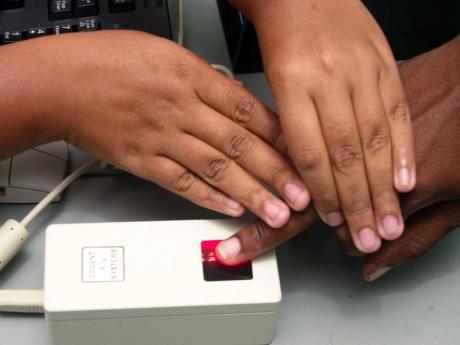 The Electoral Office of Jamaica (EOJ) is reminding Jamaicans that they have one month to register for their names to appear on the Voters' List to be published in November.

September 30 is the deadline for registration.

Deputy director of elections, Earl Simpson, issued the advisory as he reiterated that the entity would be ready if a general election is called in December this year.

Speaking on Hotline on RJR this morning, Simpson noted that the voter's list to be published on November 30, would be the same one used if an election is called in December.

The voters' list is printed every six months, May 31 and November 30 of each year.

Earlier this month, chairperson of the Electoral Commission of Jamaica (ECJ), Dorothy Pine-McLarty, said the EOJ has started its electoral preparations.

However, she said the body would need three months and more than $1 billion more.

Members of the governing People's National Party, including president Portia Simpson Miller and campaign manager, Peter Phillips have given clear indications that an early election could be called this year.