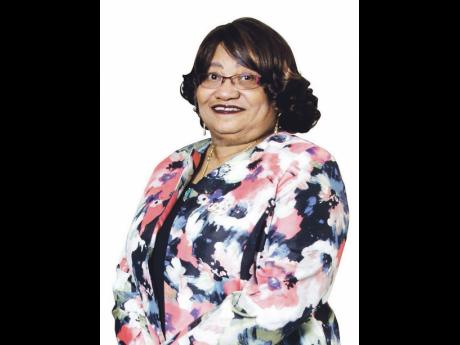 Recognised for her contribution to education in Jamaica with membership in the Order of Distinction in 2010, Dr Dorothy Raymond will be remembered as one who gave her all to education and dedicated her life to the advancement of her fellowman.

Born in Trelawny, Raymond was accorded the national honour for her contribution to the field of education and the credit union movement.

A past president of the Jamaica Teachers' Association, Raymond was renowned for her pioneering work at the Dupont Primary School in the inner-city community of Seivwright Gardens in Kingston, where she spent 23 years.

In addition to being accorded membership in the Order of Distinction, Raymond was named the 1998 Roll of Honour Awardee.

She is the 28th recipient of the award, which was launched in 1977 and which is the local teaching profession's highest honour.

Raymond was elected to serve as president of the JTA in 1989.

"Many workers arrive for work late in the mornings but watch the clock in the evenings so that they leave on time. Many pay scant regard to those they are supposed to serve, and this is most prevalent in the private sector. They behave as if they are not working for people but people working for them," she once said at a function in St Thomas.

As a consummate professional, Raymond will always be remembered for touching the lives of many students, teachers, and parents in the school community, and for providing welfare and development opportunities for educators.

Education Minister Ronald Thwaites has described Raymond as a visionary, team leader, and optimistic person who was passionate about the transformation of the education sector and providing opportunities for a better school environment.

Senator Kamina Johnson Smith, the opposition spokesperson on education, said Raymond was a true and hard-working Jamaican, whose contribution to education at all levels was immeasurable.