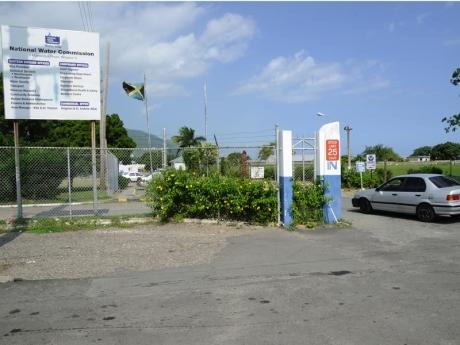 The National Water Commission (NWC) says it will be fixing a broken main in Denbigh, Clarendon, from which water has been going to waste for the past two years.

Audrey Lewis, a resident Evans Street in Denbigh brought the situation to the attention of The Gleaner/Power 106 News Centre, saying thousands of gallons of treated water continued to go to waste.

The residents had started a petition to get the problem fixed after claiming that their reports did not result in any action.

Lewis says the running water transports garbage which is lodge at her gateway.

Another resident said she has had to contend with rats because of the leaking pipe.

She says although the water runs directly into a nearby drain, it causes the bush to grow quickly which provides a haven for rats and mosquitoes.

When our corespondent sought to get a response, an NWC representative from the Clarendon office said the agency was not aware of the issue.

However, the NWC says the matter will be fixed later today or tomorrow.