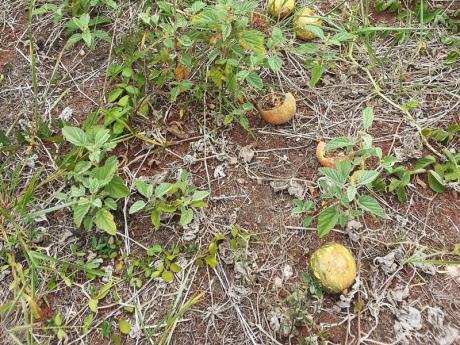 The government says it has spent $92 million to support more than 2,000 farmers over the past two years to combat the effects climate change.

The support falls under the global Adaptation Fund which was established in 2001 under the Kyoto Protocol to finance concrete adaptation programmes in developing countries that are particularly vulnerable to the adverse effects of climate change.

He pointed to several improvements including the increase in production of crops such as onions, Irish potato and hot peppers. 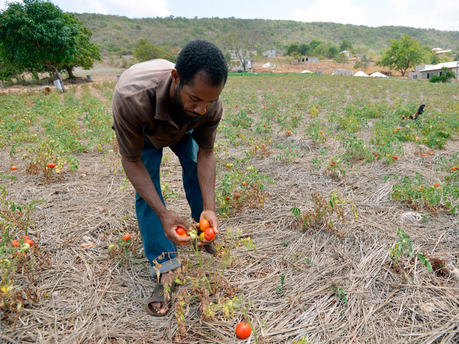 Kellier noted that the interventions provided under the project have contributed just under $1 billion to the livelihood of the farmers, including women and young people.

However, the Agriculture Minister, says a number of the farming communities are facing difficulties to boost their production because of the terrain on which they farm and the unavailability of adequate farm implements to facilitate proper land preparation.

He says the government, along with the Adaptation Fund, has partnered with Food for the Poor to donate hand tractors to the farmers.