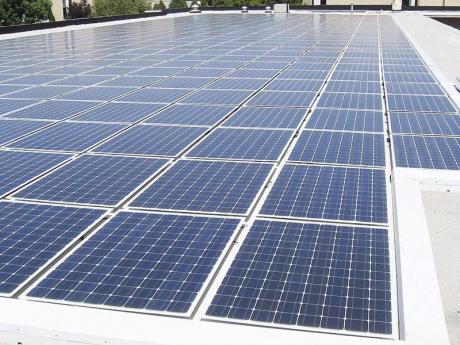 The Petroleum Corporation of Jamaica (PCJ) says solar panels have been installed in 12 schools as part of a project to cut electricity costs to the Government.

The PCJ says it anticipates that the systems should be fully operational later this month.

The state-run agency says three more schools and select government offices are to be outfitted with solar panels under phase two of the project.

The institutions are the Kingston High School, Rose Hill Primary and St Hugh’s High School, and the main offices of the Scientific Research Council, the Office of Disaster Preparedness and Emergency Management and the PCJ.

The PCJ says all 18 systems are expected to generate 344,000 kilowatt hours of energy per year.

It says after all the systems are operationalised the government expects to save an estimated $16 million annually on electricity bills.