Jamaican wanted in US for attempting to kill wife in 1994, extradited 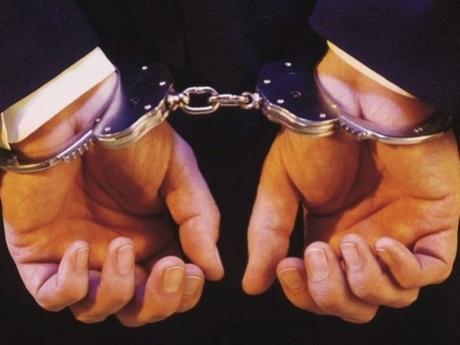 Fifty-nine-year-old Clarendon farmer, Arnold Gabbidon, has been extradited to the US where he's expected to stand trial for the 1994 attempted murder of his common-law wife and other offences.

A police statement said the man was extradited to the USA on Wednesday and is to be housed at the Middlsex County Jail in Massachusetts.

Gabbidon who was on the run for 21 years, was nabbed on August 4 under the 1991 Extradition Act.

He was brought to court a week later, where he waived his right to an extradition hearing and agreed to be sent to the US to answer the allegations against him.

Gabbidon was also wanted in the US for the offences of assault with intent to murder, burglary with assault, mayhem, assault and battery.

It is reported that in 1994, Gabbidon attempted to kill his common-law wife by using a knife to cut her throat and stabbing her several times while she slept.

He then allegedly left her in the house to die, but she survived the ordeal.

A warrant was then issued for his arrest on January 14, 1994, but by then Gabidon had fled to Jamaica.

US government records show that he had been convicted for various crimes before the 1994 attempted murder of his common-law wife.