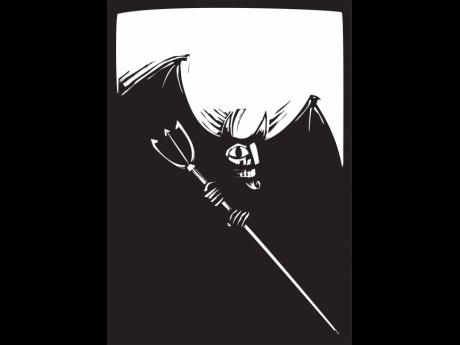 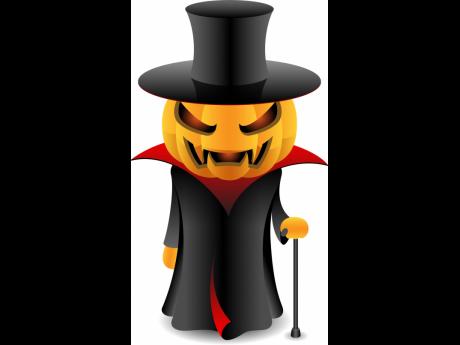 For we wrestle not against flesh and blood, but against principalities, against powers, against the rulers of the darkness of this world, against spiritual wickedness in high places. - Ephesians 6 vs 12

Any Christians read the above verse and don’t place any particular significance on them.

The physical war is what gets their attention as they will talk about the violence that is taking place in Jamaica and the world over.

If ever a time Christians are in the fight of their lives, it is now. The trouble is that they do not ‘feel’ as though they are in danger and, as such, the reality of warfare is totally lost on them.

In this case, ignorance is definitely not bliss, and as Pastor Rameon Facey of Faith Evangelicals, Town Centre Plaza, Portmore, says: “Dismissing the reality of spiritual warfare can be dangerous.”

Facey, through his weekly Thursday morning deliverance ministry, has often had to rescue those who are demon possessed and are engaged in other types of spiritual warfare.

According to the pastor, he has had too much experience in the fight to help those who are possessed in one way or another to list them.

But what exactly is spiritual warfare?

According to Facey, it is a conflict between a person’s flesh (carnal nature) and demonic spirits, satanic agents, and principalities, and powers.

In Ephesians 6 vs 11, Christians are warned to “put on the whole armour of God and to stand against the wiles of the devil”. In this atmospheric conflict, not being properly equipped spiritually, according to Facey, can lead to demonic oppression, possession, and sicknesses that may be fatal.

“Demons also can hinder generation blessings and influence one’s life to have a lifetime of sorrow, pain, and failure so that the person’s destiny is never fulfilled,” said the pastor.

The good news for believers is that if they are truly sold out to the Lord, then they cannot be possessed as that would mean occupying the body, soul, and spirit of the believer.

“1 Corinthians 6:19 clearly indicates that the body is the temple of the Holy Spirit; however, a lot of Christians can be demon possessed or demonised through ancestral wickedness in their ancestral foundation, making poor, personal, sinful decisions and also growing up in an evil environment,” said Facey.

To the natural eye, demon-possessed individuals will look just like anyone else, but to the discerner, the manifestation can be seen in many ways.

Christians should be vigilant when it comes to spiritual warfare as many times, answers to prayers are hindered through supernatural means.

According to Facey, there are several signs to look for that would tell the believer their answers are blocked by unnatural means. “These are mental or emotional breakdown, repeat or chronic sickness (hereditary), female problems, (barrenness and problems with menstruation), as well as a history of suicide and unnatural death, and dreaming of your old family house, drowning, dog chasing you, or muddy water,” he said.

Christians and sinners should try to stay away from activities that can invite evil into their lives.

Some of the practices pointed out by the pastor are lodges, fraternities, yoga, witchcraft, horoscopes, tattoos, wearing clothes with occult signs, watching horror movies, and false religion, among others.

For those possessed who have got deliverance, Facey said the key to avoiding repossession is to maintain a holy life and immersing oneself in the word of God.