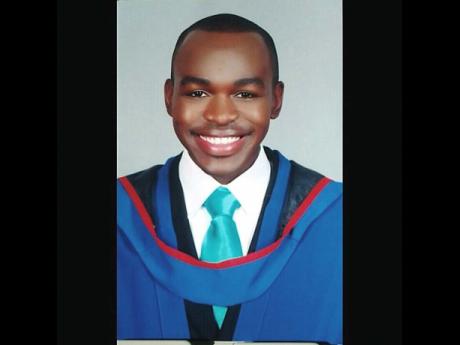 Nelson tells Family and Religion that he has been a part of the family of Witnesses for as far back as he can remember. 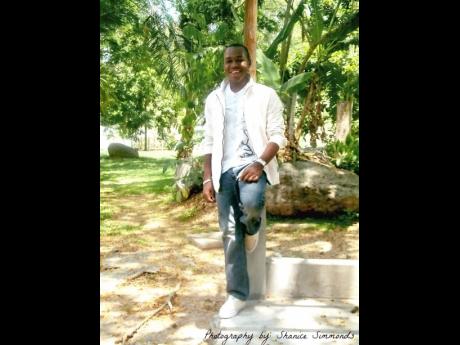 Joel Nelson is ready to make public declarations of his faith. 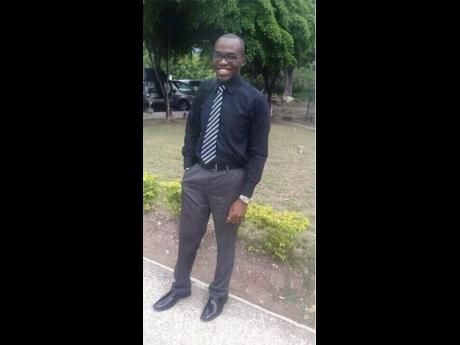 The New Testament scripture of Matthew posits that men should go into the world and make disciples of people by baptising and teaching them the ways of the Lord.

One such denomination that has made the mission their own is the Jehovah Witness (JW), a group that worships in Kingdom Halls.

With copies of their famous magazines (Watch Tower and Awake) in hand, Jehovah Witnesses are on a journey to make the goodness of the Lord known.

Among the group of faithful missionaries is Joel Nelson, a 23-year-old graduate of the University of the West Indies (UWI).

Nelson told Family and Religion that he has been a part of the family of Witnesses for as far back as he can remember.

"I was born a Witness as my family was already members of Kingdom Hall. However, I became a baptised and dedicated servant of Jehovah at the age of 14 - on Oct 15 2006," said Nelson as he recalled the specifics.

Members of the denomination are known to go door-to-door teaching their doctrines in communities near and far.

And, though Jamaica is a Christian society and religious practices are common and allowed, its reaction to the Jehovah Witnesses can be a tad cruel at times.

discourteous behaviour towards them

But like many of his strong-willed brethren, Nelson is unperturbed by society's discourteous behaviour towards them.

According to him: "It was intimidating at first to see how people react to JWs. However, from a very tender age, my mother made sure that I would identify myself as one of Jehovah's Witnesses wherever I go so that, should the need arise, I would be ready to make public declarations of faith."

Community members are known to have shut doors in their faces, hide when they see them coming and others blatantly ask the witnesses to exit their yards as they want nothing to do with them.

"The rejection doesn't discourage me. Instead, I'm encouraged by Jesus' word that we will be hated on account of His name," said the faithful witness.

Family and Religion wanted to find out if Nelson, as a UWI student who lived on campus and was surrounded by young people partaking in the "frivolous things of the world" got tempted and felt like giving up.

But the young man was resolute.

"Never. The thought has never crossed my mind. My family makes sure they provide wholesome entertainment for me so that I am not enticed by what the other young people are doing," he said.

Though he remembers times that were hard and encounters which were unkind, Nelson shares his remedy that kept him going.

"The most difficult experience that I have had is preaching in territories where people are very hostile. Some have even released dogs on us," he revealed adding that in times like those, he thinks of Daniel's experience in the lion's den and just prays to Jehovah.

Nelson, whose anchor still holds after weathering the storms of university told Family and Religion that: "The best thing about being a JW is coming to know and have a relationship with Jehovah God."