Lee’tal Heeds to the call of the Almighty 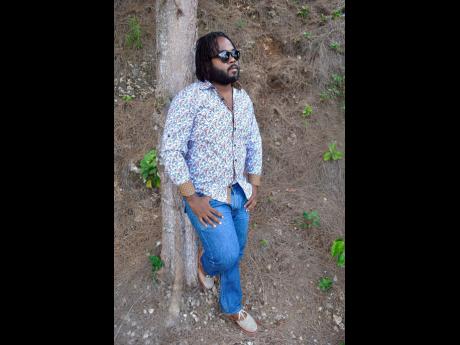 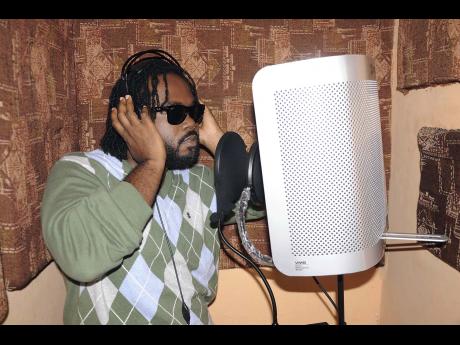 Having had several successful years in the music industry through local and international performances, Rohan Lee'tal Lee has now turned over a new leaf in his book of life; living less for himself and more for God.

"Sometimes in life you're living your life and because everybody calls you a good person or you feel that you are a good person with your deeds, you feel you are on the right path, but I get to realise that the safest path to be on is the path God wants you to be on."

He added, "Sin is real and if you can cleanse yourself as much as possible with the help of the Almighty, you will definitely become a vessel for God, so it's just me and my life experience that has led to this - me becoming a vessel for God."

Lee'tal who affirmed his walk with God and got baptised a week ago, said there were signs of his fate from as early as age three.

"From me a likkle youth, my mother told me that I used to dress up and jump pon table and preach and talk about God at age three. Looking back now, I could say that was an early sign. All the pastors and all the people who used to come to the house and tell my mother that there was something special about me, out of all the children that were there. My mother even used to call me 'Little Samuel'."

But as the human nature of being hard-headed would have it, Lee'tal stumbled into the world of secular music, appealing to those who were all about having a good time no matter the cost.

"I was in bed one early morning and I got a vision. I saw a crowd of people and I went to them and I said I want to write a poem about Jesus Christ and a man stepped forth and said 'Let me tell you about Jesus Christ'. By the end of the week I had a finished poem from the vision I got. I am actually working on an album with a few tracks of spoken words and the title of that album is 'Let your Light Shine'."

The recording artiste and producer who operates the 'Inflowmatiq' recording studio, is all about positivity and upliftment, but will this passion be conflicting for his new life?

"Even before the baptism, I stopped recording raw music and when the artiste comes in we talk to them straight: We don't record raw music and violent music, anything that doesn't promote life in a positive way ... it's not about being clever with your words, we just nuh want that ina the minds of people. When we were younger and never know better, we did these things, but we can't reach a state of consciousness and still a do di same thing. It's like you know better but nah do better."

Lee'tal will not stop performing on some stages, but his product will definitely be reflective of what he is now all about.

"It's about doing what the Almighty wants me to do ... we need fi enlighten the youth them. It is my duty to go out and tell the little youth and the elders say certain thing nah lead to nuh positivity ... no matter how big an industry is, if it's not uplifting the people, it makes no sense."

He ended: "I am just open to life: I see myself on some big stage delivering the word of the Almighty and entertaining people in a positive way. It's all about choosing the Almighty to make you a better person."