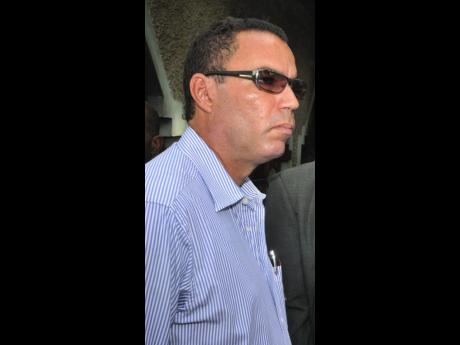 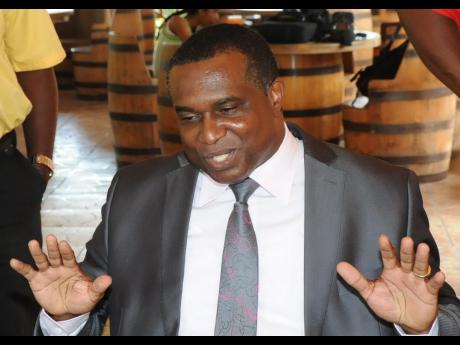 Scores of Jamaicans seeking work in the Canadian farm-work programme have been turned away by the Canadian High Commission here as their passports do not reflect farming as their occupation.

Members of parliament (MPs), who are issued with 40 such applications and who in turn allocate applications to constituents, say the process is not accurately reflecting the work the men do, as many are multi-skilled, including in farming, but their passports do not reflect it.

West Portland MP Daryl Vaz said a poll of parliamentarians on both sides of the aisle showed they were aware of the problems and their constituents were all having the same concerns.

"The situation is one of concern because, as far as I am aware, all MPs are having the same problem," Vaz told The Sunday Gleaner.

"The fact is, the only people who are being offered visas are those with 'farmer' in their passports. But what you find is that someone who gets a passport immediately after leaving school and did electrical work as a skill would have 'electrician' in his passport. The person may never work as an electrician, or is doing both, and doing farming for a longer period than electrician, but he is denied because farming is not stated."

According to him, 20 of 40 individuals given applications were denied visas because they were not represented as farmers.

The Rural Agricultural Development Authority (RADA) has provided information on the men denied and "11 are registered farmers, but it is not in their passports", said Vaz.

The MP said he was awaiting the verdict on the other nine, but he was confident that they, too, were farmers.

"I would not have given applications to people who were not farmers," the MP said.

Vaz said the problem has persisted since last year, and the Ministry of Labour and Social Security is aware of it as he has brought the matter to the ministry's attention.

He said he has also written to all MPs, making them aware of the problem.

One such MP is Richard Parchment of St Elizabeth South Eastern, who said 18 of his constituents were turned down.

"The same thing happened to me and I spoke to Vaz about it," Parchment said. "The problem is they are just looking at your passport, and because you were a hairdresser 10 years ago when you got the passport, but you have turned to farming, you are denied a visa because farming is not in your passport."

According to him, some of the individuals are registered with RADA although their passports do not reflect they are farmers.

"Look at me. My passport, it says I am an accountant, but I have done no accounting in many years. It's the same thing with many of the applicants. They tried something, it didn't work, and they are now trying something different," he said.

According to him, as far as he was aware, Canada was opposed to issuing visas to individuals who are not farmers.

He said he has encouraged those seeking to go overseas to get registration documents from RADA and the Jamaica Agricultural Society to take to their interviews.

Parchment said some of his fellow MPs said they have only given applications to individuals whose passports list farming as their occupation.