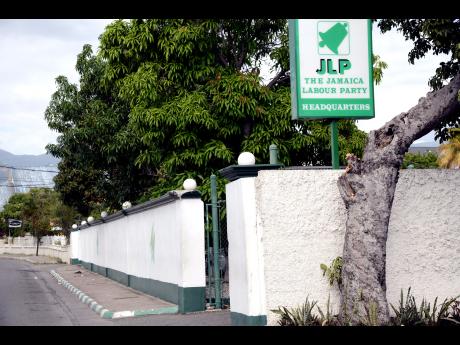 There are fresh concerns within the Jamaica Labour Party (JLP) this afternoon about the pace in selecting a candidate for the West Central St Catherine seat.

The seat has been mired in controversy for the past three months following long-time member of parliament Dr Kenneth Baugh's decision not to seek re-election.

Three persons have declared an interest in the seat. They are: Senator Dr Christopher Tufton, attorney-at-law Kent Gammont and Councillor Devon Wint.

In a petition dated August 7 to the JLP leadership, five former councillors and more than one 160 delegates and party workers urged quick action to conclude the selection process.

However, one of the signatories former councillor Hyman Smith, who spoke with The Gleaner-Power 106 News this afternoon, says a response has not been forthcoming from the party leadership. He says he understands that a meeting was held last Monday and a consensus reached on the matter, however, neither delegates nor party workers supporting the various camps have been informed of the party's decision to the best of his knowledge.

But JLP General Secretary Dr Horace Chang says the meeting held last Monday was not to discuss the candidate selection process for the constituency.

He declined to comment on the matter, saying when a decision has been made the party will communicate it to the public.