Immigration Corner: Deported but still has his green card. Can he travel? 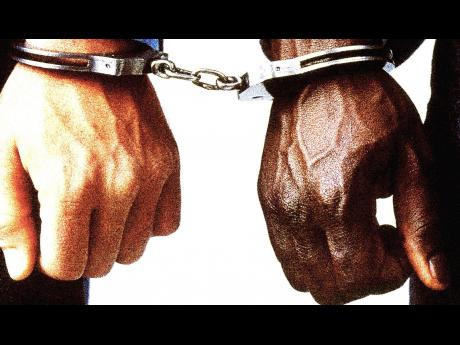 My brother was deported from the United States (US) eight years ago due to a domestic-disturbance charge. He now lives in Kingston.

His green card and social security cards were not taken from him. Is there a way to check to see if they are still valid?

He wants to travel, but I told him to contact an attorney before buying a ticket.

If your brother was deported, he was expelled from the US. Deportation of green-card holders strips them of their status as permanent residents of the US. The breach of the US immigration laws that made a person deportable from the US also makes that person inadmissible to the US.

Most persons who are deported because of criminal charges are unable to return to the US because they remain inadmissible. The only way for anyone who was previously deported because of a criminal charge to return to the States is to have a qualifying relative file a new petition for a green card; and for the relative to qualify for a waiver of inadmissibility. Some inadmissibility charges have no corresponding waiver and the intending immigrant would be permanently barred from returning.

Even if your green card and social security card were not taken from you when you were deported, you no longer have status in the US and those documents are no longer valid. Attempting to enter the States with those documents would generate new immigration charges against a person that could make them permanently ineligible to ever legally enter the US in the future.

If your brother thinks he may want to return to the US permanently or for a visit, he should consult with a US immigration attorney to explore his options and not make any uninformed decisions.

- Dahlia A. Walker-Huntington is a Jamaican-American attorney who practises immigration law in the United States; and family, criminal, and personal-injury law in Florida. She is a mediator, arbitrator, and special magistrate in Broward County, Florida; and an adjunct professor at Miami Dade College's School of Justice. info@walkerhuntington.com