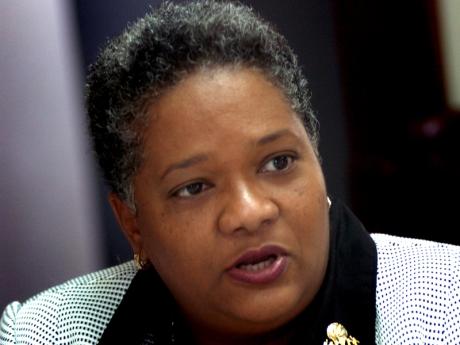 Former parliamentarian Sharon Hay Webster is the only individual who has so far expressed an interest in representing the Jamaica labour Party in North East St Catherine despite the constituency executive indicating its rejection of her.

On Friday, the constituency executive passed a resolution putting on record its objection to Hay Webster representing the JLP in the next general elections.

It also called for the JLP leadership to instruct Hay Webster to immediately cease all campaign activities in the area.

However, he also noted that Hay Webster is the only prospective candidate at the moment.

She was chased out of North East St Catherine by the JLP’s hierarchy following complaints by sitting MP Gregory Mair that he was being undermined.

However, Mair last week indicated that he would be leaving representational politics.