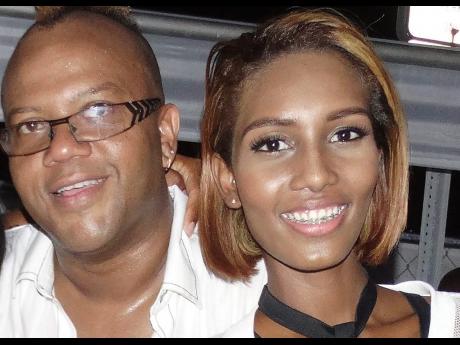 Attorney Tom Tavares Finson says he will be making a bail application when his clients Don Creary and Shaneke Williams appear in court on sex charges.

The two are expected to appear before the Corporate Area Resident Magistrate's Court tomorrow.

Creary, who is a former Jamaica Labour Party councillor for the Castleton division was yesterday charged with rape while Williams was charged with aiding and abetting and sexual touching.

Tavares Finson said yesterday that his clients deny any wrongdoing.

"I am satisfied that when the matter is ventilated, the allegations will be proved to be without foundation," the attorney told The Gleaner.

The police say in 2013 Creary and Williams took a 15-year-old girl to an apartment in St Mary where she was allegedly given alcoholic beverages before she was sexually assaulted.

They further say following the incident, the teen told her mother what transpired and a report was made to the police.

Subsequent investigations led to the arrest of Creary and Williams.

The accused are also being represented by attorney at law Nadine Atkinson-Flowers.