Mandeville is ripe for growth 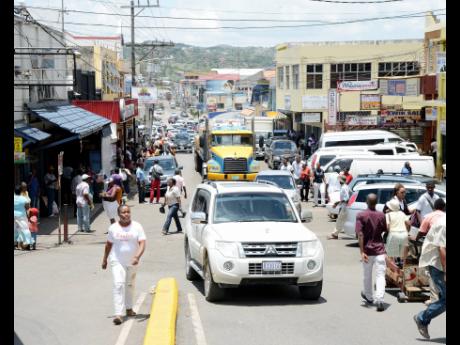 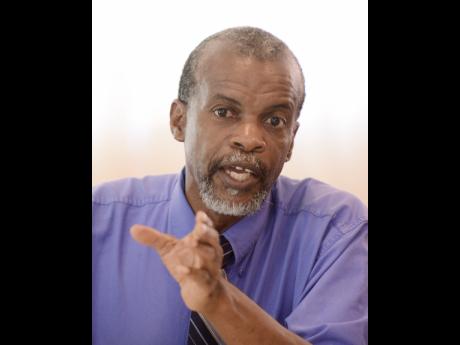 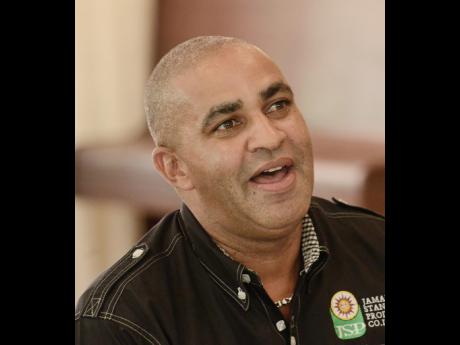 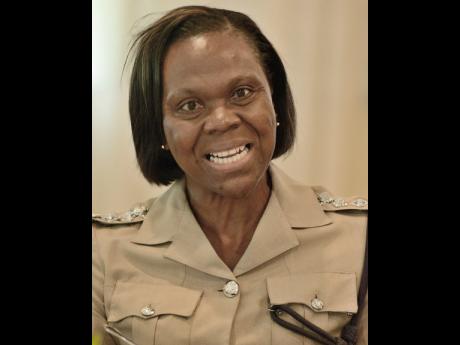 Mandeville is well known for its inviting climate, cleanliness and warm people. But there is more to the town than that which meets the eye. Poised to regain its place as an economically strong area, the town also boasts some of the best medical facilities and schools in the country.

Speaking at a Gleaner growth and development forum held at the Mandeville Hotel recently, several key stakeholders echoed sentiments highlighting the progression of the 200-year-old town.

"There's a lot that is right with Mandeville. We have very good schools. We have a prime university and quite a number of other colleges, so we are not behind in education. We are probably more ahead of most of all other large towns," said custos of Manchester, Sally Porteous.

"We are also very attractive, in my mind, because we have good hospitalisation. We have a very well run public hospital and a very well run private hospital. We have enough doctors per capita. We have banks of all sorts and churches. We are a good community, one that anyone would want to come to."

praise for the community

Mayor of Mandeville, Brenda Ramsay, heaped praise on the people of the community. She said: "I think what we have is a great set of persons ... with all that we have, it all boils down to the attitude of the people, because, if you are not getting the type of vision and oneness, then you're going to be making the job that much harder. It's the service clubs, the citizens' association, the business sector, all coming together to make the place what it is."

According to Councillor Jones Oliphant: "Where the bauxite company has declined and left a void, we are pleased that our education system has trained some of the best, not only in academics, but in skill areas; and we are still the envy of others in the island."

Managing director of Jamaica Standard Products, John Minott added: "Of all the major towns and cities islandwide, I believe Mandeville remains the number one for returning residents. Mandeville, being the centre of Jamaica, is strategically placed. It's a great distribution centre and it gives us an advantage for business and commerce."

But what of crime?

"Mandeville has its fair share of problems with crime, but from the police perspective, we are out there. The coordinated operations and numerous patrols have been done, with target on the lotto scammers, pickpockets, those who sell illegal items, etc. While we continue to partner with the relevant persons, it will only continue to get better," said Deputy Superintendent Margarette Bailey.