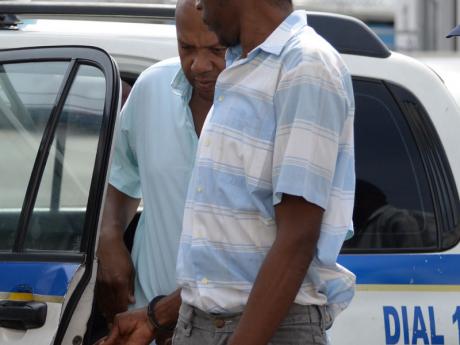 At that time, Resident Magistrate Simone Wolfe Reece will make a decision on the bail application which was made this afternoon by Creary's attorney, Tom Tavares-Finson.

The police reported that in 2013 Creary and Williams took the 15-year-old female complainant to an apartment in St. Mary where she was allegedly given alcoholic beverages and sexually assaulted.

They further said following the incident, the teen told her mother what happened and a report was made to the police.

This morning, the court was told that the complainant first gave a statement to the police in March 2014.

It was further reported that the teen gave a second statement to the police on September 3 this year.

The Magistrate expressed concern about the long delay before the matter was brought before the court.

The Head of Centre for the Investigation of Sexual Offences and Child Abuse has been summoned to appear before the court to explain the delay.