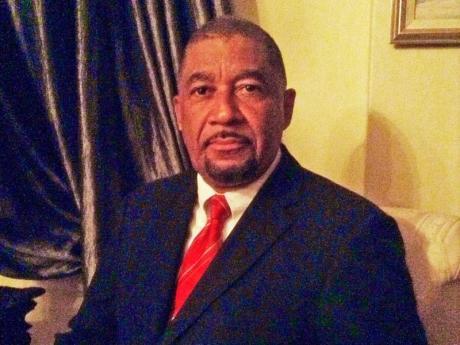 Ambassador Thomas arrived in the US capital on September 4 and has since delivered accreditation letters to the US Department of State.

He officially presented his credentials to US President Barack Obama on September 7.

A day after, he presented the credentials to the Secretary General of the Organization of American States, Luis Almagro, as Jamaica’s Permanent Representative to the body.

He succeeds Professor Stephen Vasciannie, who ended his tour of duty in June.

Previously, Ambassador Thomas served as Jamaica’s Ambassador to the People’s Republic of China.

Ambassador Thomas is a former teaching fellow at the University of the West Indies Mona School of Business and Management.