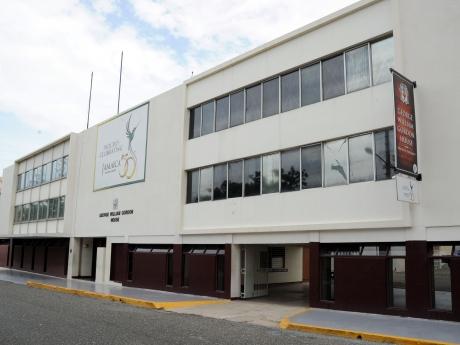 The Leader of Government Business in the Senate, A.J. Nicholson, yesterday said it is the most far-reaching initiative to be undertaken by the Upper House since the Independence Debate of 1962.

The three pieces of legislation seek to amend the Constitution to make the CCJ the country’s final court, replacing the United Kingdom-based Privy Council.

However, the Government has shied away from starting the debate on the bill in the face of pronouncements by the opposition that it will not support their passage.

Notice of second reading of the bills was given on May 22 following their passage in the House of Representatives one week earlier.

They have been awaiting debate and a vote by all members of the Senate.

The laws require a two thirds majority to be passed in the Senate.

That means all 13 government senators and at least one opposition senator would have to vote in favour of the bills.