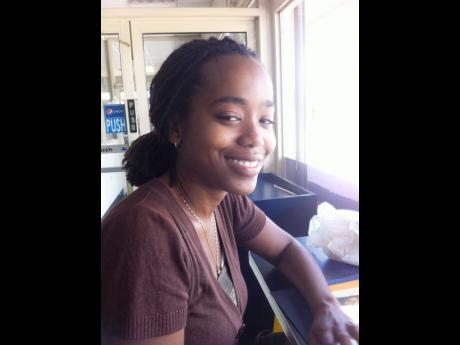 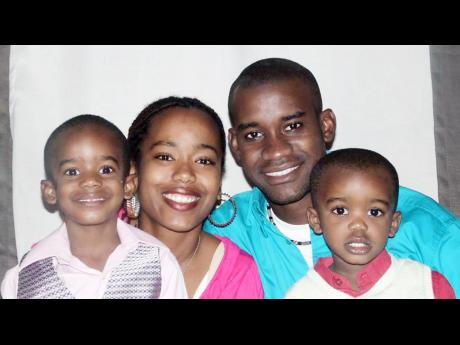 Contributed
Patrice Whitehorn-Smith and her family.
1
2

linical Psychologist Patrice Whitehorne-Smith has said it is a well-known fact that the family is recognised as the basic unit of the society.

According to her, society depends on the family for adequate rearing of children to learn moral values and societal norms so that they can grow up with a sense of belonging, respect, neighbourliness, patriotism, commitment to work, and the development of their environment.

Speaking with Family and Religion in Spanish Town recently, Whitehorne-Smith, who heads the National Council of Public Affairs for the Church of Jesus Christ of Latter-Day Saints, said despite the heavy task placed on the family, there has been insufficient support given to this institution over the years.

"Fixing the family will solve 90 per cent of our social problems. If we are able to have stable homes the attitude, mindset, and stability of children will improve," Whitehorne-Smith said.

Married for eight years with two small boys, Whitehorne-Smith said the role of her husband in raising her two boys cannot be underscored.

"As a society, we continue to undervalue the role of fathers in raising families. We often take pride in saying my mother who fathered me. A mother cannot be a father!" she exclaimed, adding that a mother can do the best she can to help her child, but she cannot father that child.

"There are very distinct characteristics that men have, and they cannot be mothers. Growing children will always miss out on their fathers," she disclosed.

Whitehorne-Smith gave the example of a girl who was raised with a female same-sex couple. According to her, the girl made it clear that, although the two women did all they could to provide for her and offered all the love they could, she was still missing a father figure in her life.

The clinical psychologist revealed to Family and Religion that, despite her professional training, raising her two boys, poses many challenges.

"The struggles we have is how to balance discipline and showing love, which is a very important aspect of parenting. Children must be raised in a healthy environment; one that promotes positive parenting practices," she said.

Citing the behaviour of some parents shouting and hitting their children in public view, Whitehorne-Smith said this is a cycle that must be broken because it causes all kinds of issues, like drug abuse and self-esteem problems in children.

"Honesty with self is very important. When I hit my boys, I feel a sense of guilt, so I know that it must be wrong," she revealed, suggesting that as children grow, parenting styles must change to be in sync with their development.

"Parents must recognise that a child goes through transition and they must always think about how they felt when they were in that situation," she cautioned.

Whitehorne-Smith who demonstrates a passion for positive family values, says she plans to start a non-governmental organisation to promote family values. She is encouraging parents to read books on parenting and practise self-honesty.

In the meantime, she will be spearheading a family awareness week from November 23-28 with the aim of strengthening families in Jamaica, focusing on increasing the levels of awareness on issues affecting families and join existing efforts to sensitise the wider community on how to combat these challenges.

"As a nation, we must take a stand. We believe that as areas of parenting and family relationships improve, we will see positive changes," Whitehorne-Smith stressed.

She says while she is aware that these initiatives will not solve the issues, she is confident that it can inspire others to play their part in their homes and communities to improve lives.

"It can ignite the spirit of patriotism, which promises a better future for families," she told Family & Religion.