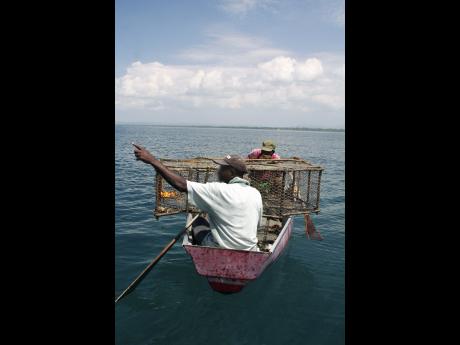 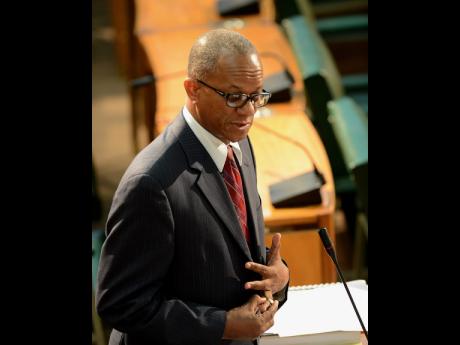 Advocacy from Arthur Williams and K.D. Knight last Friday resulted in a major amendment being made to the Fisheries Industry Act when it was debated in the Senate.

The bill, which has already been passed in the House of Representatives, proposes, among other things, the immediate suspension of licences of persons who commit certain breaches, notwithstanding the filing of an appeal.

Williams, an opposition senator, noted that under the old regime, a licensee has 30 days to appeal to the minister of agriculture if his licence has either been denied or suspended by the licensing authority.

But with the bill proposing that the cancellation or suspension take immediate effect, Williams said that the licensee is being subjected to undue hardships.

"What this is doing is that even if you succeed three or four months later, you would have been, for that period of time, not allowed to carry on your business. This, I submit, can destroy many operators in the field; whether you are large or you are small, this can wipe you out," said Williams.

Knight, a government senator, associated himself with the comments of Williams. "As a senator, I have to look at things objectively," said Knight.

Saying that he has to vote his conscience on the bill, Knight noted that there were several reasons why a license can be suspended or revoked, as he argued that they do not carry the same weight and must be treated differently.

"The minister must act expeditiously, and if the minister does not do so within a particular time, then the suspension or cancellation shall be rescinded," said Knight as he argued that it would be unfair to the licensee to be waiting indefinitely for a decision from the minister.

The clause was eventually amended to allow the minister of agriculture powers to set aside the suspension or cancellation of a license while an appeal has been filed.

Knight also joined forces with Senator Dr Christopher Tufton in calling for the urgent tabling of the new fisheries bill, which has been 15 years in gestation.

"This is a very important industry. The livelihood of several persons on the coast, thousands of people, can be affected if we don't do this thing right," Knight said.

Piloting the bill through the Senate, Mark Golding, the minister of justice, said the penalties under the Fishing Industry Act are being increased in order to strengthen the effectiveness of the enforcement provisions under the law.

He argued that the outdated penalties have contributed to the impunity with which Jamaica's fisheries resources are exploited and abused.

However, Knight warned that the increased fines should not be seen as the answer to the problem.