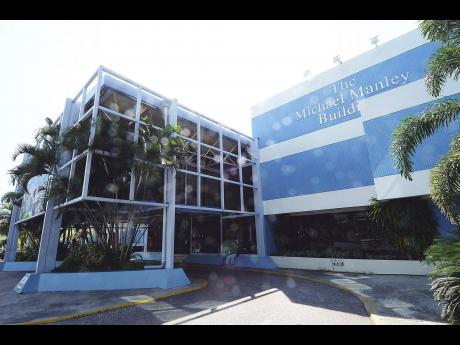 Opposition Member of Parliament Shahine Robinson has described as unjust, the state of housing in her constituency and the expectations that workers in the hospitality sector should work in luxury even though they live in squalor.

"You are asking people to work in five-star hotels and go home to less-than-acceptable housing conditions," Robinson, who is MP for North East St Ann which takes in the tourist resort area of Ocho Rios, said.

Contributing to the State of the Constituency Debate in the House of Representatives, Robinson, who has been MP since 2001, said there is a dire need for housing in the constituency.

"The single largest problem that I face in the constituency of St Ann North East is the lack of affordable housing solutions. I inherited a constituency that had many informal settlements and, to date, not one housing scheme; no land has been divided and sold to the people" the MP said.

Calling the situation a disgrace, Robinson said many of the people who live in the informal settlements are contributors to the National Housing Trust but are unable to purchase housing solutions.

"It is a shame. I believe that housing is something that you should put priority on. We make grand announcements about these large hotels that we are building and I have often asked, inside this Parliament and outside ... where will these workers live?" she said.