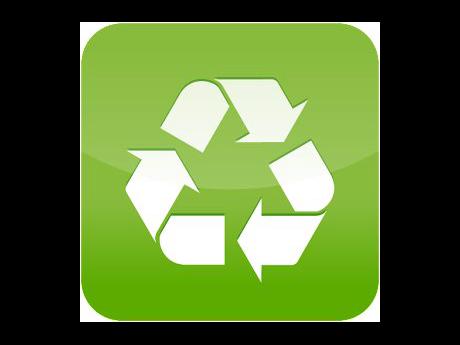 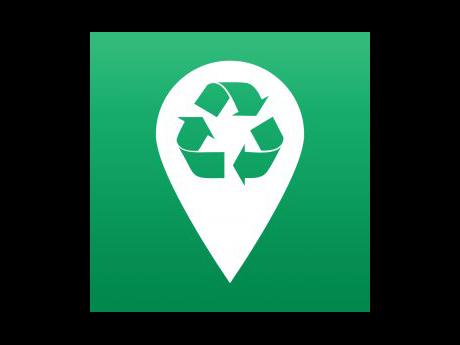 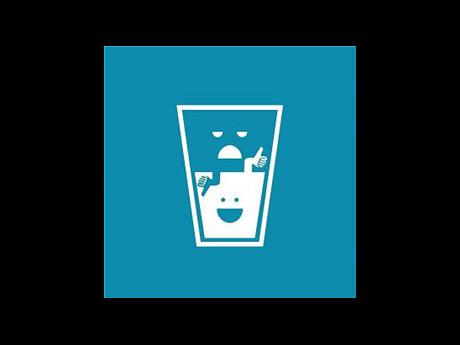 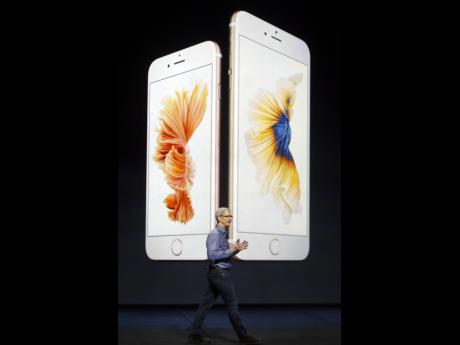 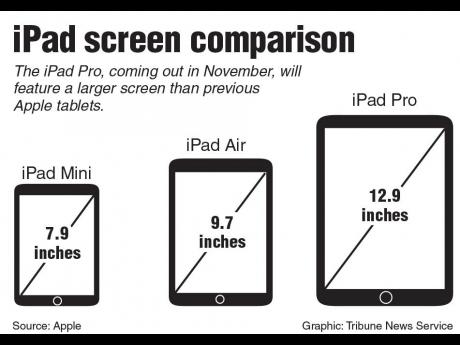 LTE - The term LTE stands for 'Long Term Evolution' which is a telecommunications term that is used synonymously with 4G and is often published as 4G LTE. LTE is the most common 4G standard that speaks to the transfer of data over cellular networks. It is an upgrade from GSM, EDGE and 3G-capable technologies. The data transfer rates that LTE supports ranges from 50 - 100 Megabits per second upload versus download processes. Most smartphones and tablets support LTE or recent mobile devices are LTE-compatible although not many will show LTE in the network connection status bar. LTE may also refer to LTE advanced which is a newer technology in terms of the upload and download speeds offered. It is ten times the speed of the originally introduced LTE technology. Hence the quality of voice and video calls is better at the signal transfer rates under LTE

iRecycle for Android - Most mobile applications related to eco-friendly practices, recycling methods and locations are specific to countries. Although environmental agencies are not as popular in Jamaica and have not fully invested in online or mobile applications there is still progress being made. The iRecycle app is a GPS-assisted tool that can help users locate recycling partners and places to deposit the recyclable items. From an Android smartphone, the at-home environmentalist can choose a category, and learn how to recycle over 300 materials in more than 100,000 ways. News on recycling and environmental sustainability is also accessible via iRecycle. The latest version of the app has not been updated in a while, with the focus mainly on finding places that accept recyclable materials but it is still useful.

RecycleNation for Apple (iPhone) - The Recycle Nation mobile application was released in June of this year with the goal of acting as a locator for recycling partners that are close to the user. The app acts as a database for recycling locations and to find places that recyclables can be mailed to. Most of the locations suggested will be in the United States of America but if you are dedicated to 'going green' it will be helpful. Recycle Nation also provides recycling tips and news on environmental projects, actions or laws worldwide.

Home Recycling for Windows (phone) - Are you a collector of junk? Maybe some of the items collected are recyclables. The idea of recycling also means to reuse waste materials but many at-home "environmentalists" need creative assistance. The Home Recycling mobile application is for Windows Phone 8.1 users. While the app needs more user downloads and reviews it is a good starting place for ideas on how to turn junk into functional tools or decorative collections.

SAN FRANCISCO Apple's new $99 Pencil will bring out the inner Van Gogh in every iPad user. Its newly empowered Apple Watch can monitor a baby's heartbeat and send it to the doctor. And Siri is moving into the living room.

In a two-hour extravaganza, Apple, last Wednesday unveiled a veritable bounty of new and at times mind-boggling products, including two new iPhones and a new larger iPad Pro, that should keep every fanboy busy for months.

And grabbing top billing amid a chorus line of shimmering new designs and powerful technologies was the souped-up and Siri-controlled Apple TV, which CEO Tim Cook unveiled with a rousing setup reminiscent of the stagecraft of the guy whose job he took, Apple co-founder Steve Jobs.

"TV plays a huge role in our lives and an important place in our homes, but the TV experience hasn't changed that much in decades," Cook said, slowly warming up the crowd of 7,000 analysts, journalists, employees and guests. "It's been virtually standing still while innovation has been thriving in the mobile space. Today, we are going to do something about that."

And here's what they suggested: "Our vision for TV is simple and perhaps a little provocative," Cook said. "We believe the future of TV is apps."

New apps to watch HBO and Showtime. Apps to instantly see the best play in that Giants game. Apps to shop for clothes from that fashion-show dressing room on your TV screen. And apps to book an Airbnb room or buy a house on Zillow.

The real star of the show might have been Siri, whose trainers have somehow made her much smarter, much more intuitive, and then unleashed her in the parlor where, according to Apple, she'll change forever the way we experience television.

A variety of products

The event, a staple of September as Apple announces the latest iterations of its family of high-tech goodies, featured a non-stop conga line of innovations by Apple employees, many of them on hand for the event. There's the new larger iPad Pro, which Cook called "the clearest expression of our vision of the future of personal computing." There's the two new iPhone models, the 6s and 6sPlus, both featuring new 3D Touch that allows user to push the screen harder or softer to pull up different layers of information and detail. And there's the new Apple Watch models, gussied up with striking new bands and cases and now carrying more than 10,000 apps designed specifically for the wrist-bound device.

Yet it was the new Apple TV, introduced by Eddy Cue, Apple's head of Internet Software and Services, that stole the show. After years of hinting about the promising future of Apple TV, Apple has finally begun to deliver the goods. The new and improved remote control is worth the price of admission alone, with a new user interface that turns the remote into a magic wand that can scan through movies, pull up background data and control video games. And rounding it out is the new and improved Siri, which brilliantly can call up obscure TV shows and helps the user pick out movies to watch "What are some new comedies that would be good to watch with the kids?" or find that one Seinfeld episode that Ed Norton did a cameo in.

"The new user interface brings the same touch-screen experience of the iPhone to your television," said Cue.

While Apple traditionally unveils its new products at smaller venues, last Wednesday's event took place at the Bill Graham Civic Auditorium, a larger concert hall that can hold 7,000 people. Built in 1915 as part of the Panama-Pacific International Exposition, the auditorium's selection as the site for Apple's latest announcement had the rumor mill running even hotter than it normally does.