Why am I punished for something I didn’t do? 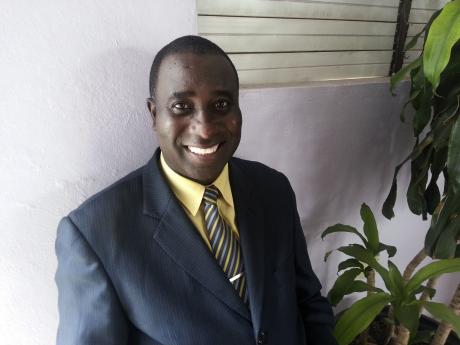 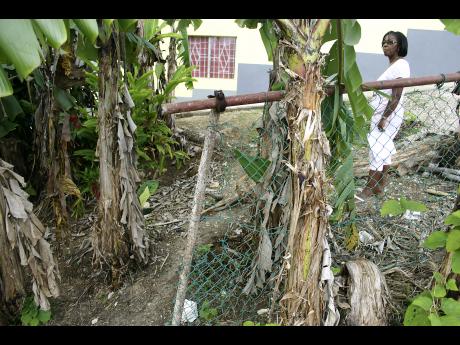 Christopher Serju
Grace Tyme-Carty looks at a make-shift fence which marks the boundary of her property.
1
2

This week, I respond to another question from a reader.

Thanks for the article which you presented last Sunday Gleaner. I am now selling a lot of land, but the surveyor states that there is an encroachment and a representative of the National Housing Trust (NHT) has indicated that because of this, it objects to giving a loan to the purchaser.

The lot is #72, located between lots 71 and 73. My lot is empty between two fenced houses. It is stated that the fence at Lot 73 needs to be relocated to take in a part of my lot.

There is no building on my lot and I have never put any fence on it. Why is there a problem? I am not encroaching on his land with either fencing or building. Is the NHT representative correct?

Thanks for reading the column and for taking the time to send me this query.

The land surveyor has pointed out that the fence separating lots 72 and 73 is not in the correct position and, based on his knowledge of who constructed the fences (if this is unknown to him), he may have indicated that the fence has your lot encroaching on 73.

However, you have indicated that at no time did you construct a fence. In this instance, you are not at fault. However, let me be hasty to point out whether you are at fault, there is the appearance of an encroachment.

I say appearance because you did not construct the fence and the owner of Lot 73 is so entitled to construct his fence anywhere, as long as it is not encroaching on you, then it is an appearance. If the land surveyor is unable to determine who constructed the fence, he has to report an encroachment.

The NHT representative was right.

With the report that the NHT officer received stating that there is an encroachment, he has no option but to take the stance he took. He is following NHT policy guidelines, and almost any other lending institution would have adopted the same stance. You should have raised these concerns with your land surveyor and have him explain to you how the apparent encroachment could be corrected. Until the NHT representative has a report that states that the property has no encroachment he will not proceed.

This is a very simple fix, so don't be too anxious or concerned about the situation. There are three things that can be done to remedy the situation. Here are the options and you can choose the one that best suits you.

First, you can arrange to have a commissioned land surveyor repeg your property so that the lines are clearly demarcated. He will then do a report showing that boundary as an open boundary as your boundary would have been clearly demarked and defined.

Second, you may construct a fence at the position where your correct boundary is and have a new report prepared by your land surveyor to reflect this.

Third, you could ask the owner of Lot 73 to remove the fence. Explain to him/her that he/she is giving up property and it is causing you some amount of grief because of the appearance that you are encroaching on the adjoining property. I am sure the owner would welcome this as no one wants to give up any property.

All the best in your quest to have the property sold.

Keep sending your questions and comments and let's continue to explore A Matter Land. Until next time, traverse well.