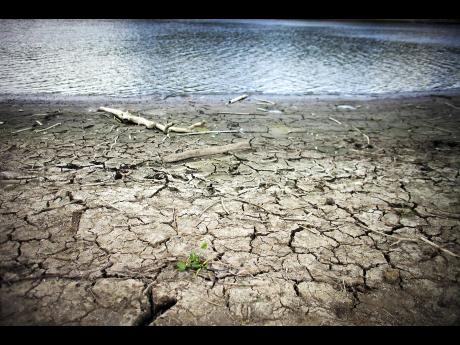 It is being forecast that the most severe drought to hit Jamaica and other Caribbean countries in recent years is expected to worsen despite rains from tropical storms that have replenished some reservoirs.

According to an Associated Press report, forecasters say the El Nino weather phenomenon is gathering strength and will continue to warm the tropical Pacific until early next year.

This means that there will be scattered rainfall for the region as the annual dry season approaches.

Forecasters with the Caribbean Institute for Meteorology and Hydrology, say the region is in a period of relief, but that relief will not be for long.

El Nino has produced a quiet hurricane season, with only two of nine named storms so far dumped significant rainfall over parts of the Caribbean.

The institute issued a report this month saying that many islands in the eastern Caribbean remain in drought, and officials warned that the current wet season will likely end before the traditional date of November 30.