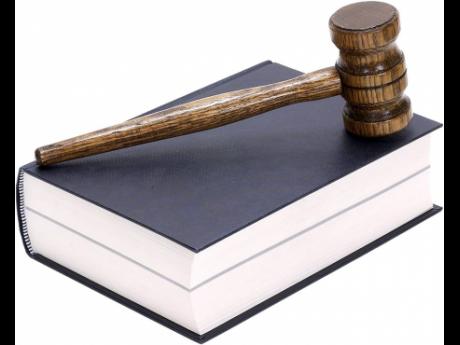 Two men who the police allege were in possession of 800 pounds of compressed tobacco, also known as 'grabber', have each been granted bail in the sum of 100,000.

They are Norris Williams and Carlton Nembhard.

They are to return to court on October 22.

According to the police, on July 31, investigators went to an apartment complex on Marl Road in Kingston.

Based on information, it was suspected that uncustomed goods were at the location.

The premises were searched and two barrels were found containing 800 pounds of tobacco.

Williams, the owner of the property and Nembhard, who is the property manager for the apartment complex were charged and placed before the Corporate Area Resident Magistrate's Court.