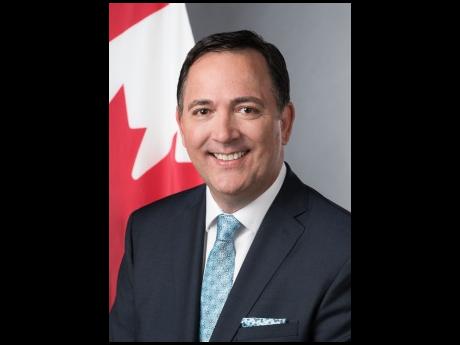 Sylvain Fabi is the new Canadian High Commissioner to Jamaica.

He presented his Letter of Introduction to Prime Minister Portia Simpson Miller at Jamaica House yesterday.

A graduate of Bishop’s University, Fabi began his public service career in 1992 after working in the private sector.

Fabi is fluent in French, English, Spanish and Russian and is married to Jany Joyal with two children.