From Immaculate to the Titanic (Part Two) 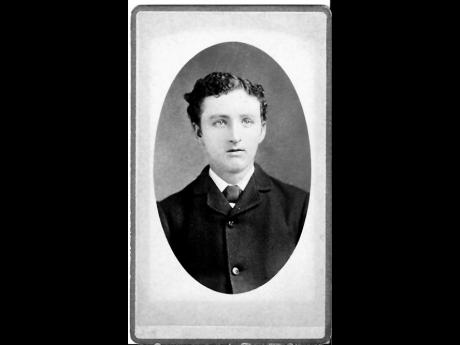 Contributed
Jock Hume, violinist on the ill-fated Titanic and father of a Jamaican child. 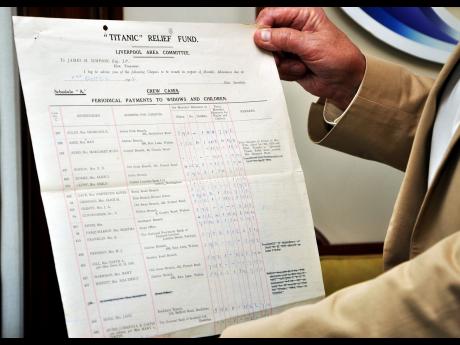 Titanic author Christopher Ward, whose grandfather Jock Hume was a violinist in the Titanic's orchestra, gave the news to Gabriella, Vania, and William Hume, following two years of research in Jamaica into his family's ancestry.

Ward's best-selling book about the aftermath of the Titanic, And The Band Played On, tells the story of the life and death of his grandfather, who was only 21 when the Titanic foundered.

But Ward recently discovered that Jock had secretly fathered a son a year earlier with a waitress named Ethel McDonald, while playing in the orchestra of the Constant Spring Hotel, St Andrew where Immaculate Conception High School now stands.

On a recent visit to Jamaica, Ward told The Gleaner: 'Jock's two children grew up on opposite sides of the Atlantic, unaware of each other's existence. My mother had no idea she had a half-brother in Jamaica. Keith did not know he had a half-sister in Scotland. The great sadness is that Jock never lived to see either child.

'I'm thrilled to have been able to bring the family together for the first time in 103 years. My children Sadie, Martha and William can't wait to meet their Kingston cousins. This could be the most expensive family holiday of all time.'

Kingston business executive Tania Hume, mother of Gabriella, Vania and William, said: 'My late husband Neville had always been told by his father that there was a family connection with the Titanic and Christopher has been able to provide conclusive proof. It is wonderful that, thanks to Christopher's detective work, our two families have at last been united.'