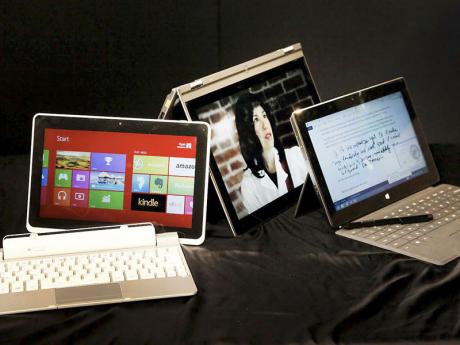 The Jamaica Customs Agency, says it may soon increase the duty-free limit for online shopping to US$100.

Currently, buyers have to pay duties on imported goods that cost US$50 or more.

However, speaking on a soon-to-be published edition of The Gleaner's online current affairs programme, On the Record, Commissioner of Customs, Major Richard Reese, said the agency is reviewing whether to increase the duty free ceiling to US$100.

He says raising the threshold would among other things, help to lessen the cost of doing business.

He did not say when the review would be completed.

Meanwhile, the Jamaica Customs Agency is reporting a seven per cent increase in revenue collected up to September 23 this year when compared with the similar period last year.

The customs agency boss says about $83.8 billion was collected compared with the $78.1 billion collected for the period last year.

The agency has developed a list of 12 strategies it says will be aimed at increasing revenue collection.

Those strategies are expected to raise an additional $2.1 billion.