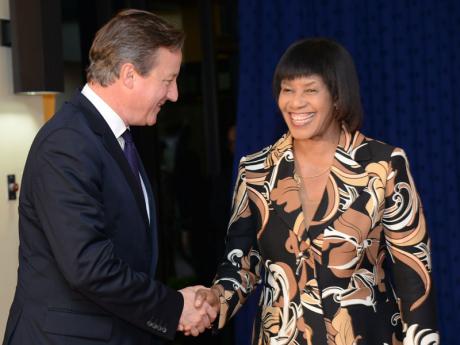 According to Cameron the Fund will provide grants for infrastructure projects like roads and bridges.

"I believe this money could help to unleash trade across the region with new roads, new bridges, and new port infrastructure to help speed up freight movements," he said following bilateral talks with Prime Minister in Jamaica.

Cameron said, the development could also help benefit British businesses who have the knowledge and expertise in infrastructure improvements.

Meanwhile, Cameron said he would be ensuring Jamaica gets some of the US$9 billion that the UK recently pledged for climate-change financing over the next five years.

He said with 60 per cent of the population of the region living within one and a half kilometres of the coast, much more needs to be done.