Gov't to cut $8.6 billion from Budget 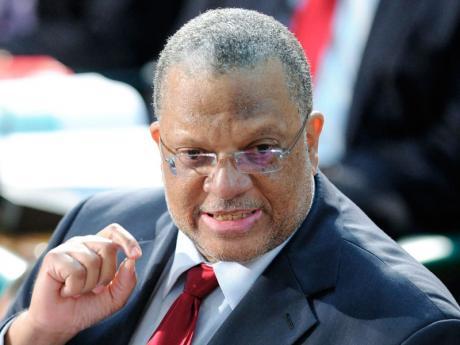 The government is preparing to make significant cuts in spending this fiscal year, because of shortfalls in revenue and higher than planned public sector compensation costs.

Phillips explained that this decision will give rise to the tabling of supplementary estimates later this year.

The more than $8-billion cut in the budget has been highlighted in the Fiscal Policy Paper interim report tabled in Parliament this afternoon.

Meanwhile, the policy paper also indicates that, effective April 1, 2016, public sector workers will be required to contribute to their pension.

This forms part of the government's public sector reform.

The government said the required pension legislation amendments will be tabled by the end of November, this year.

It is costing the Government $25 billion this year to fund pensions, and projections are that it could reach $39 billion by 2016.