Dominant SUVs on the Jamaican Road, Past and Present 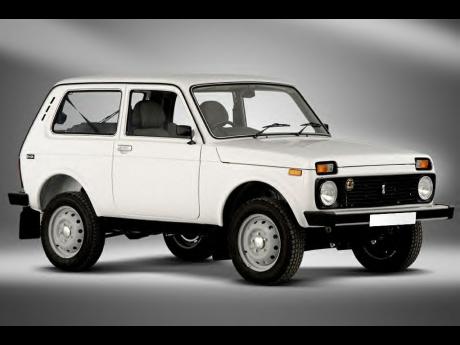 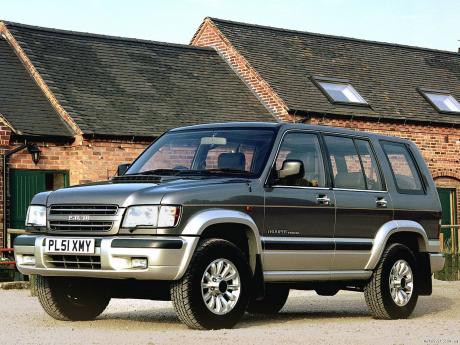 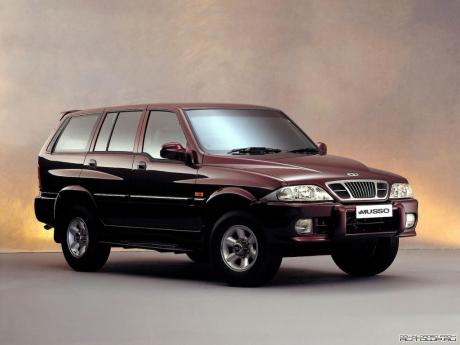 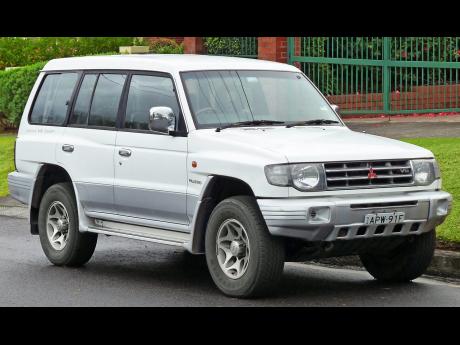 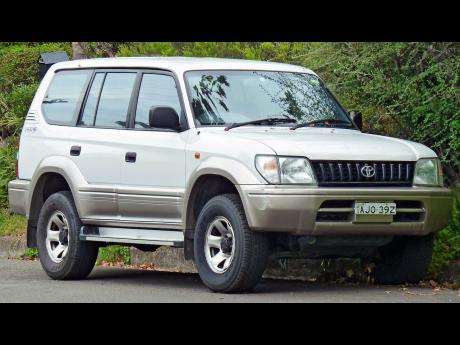 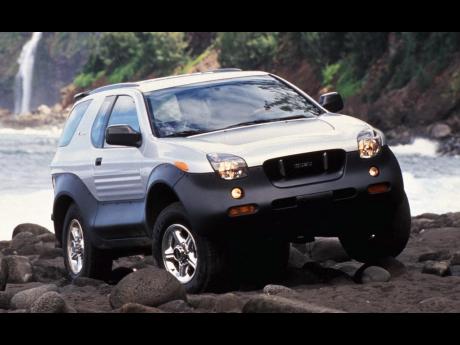 Can you guess the name of this vehicle and when it was first introduced? Email responses and comments to autodrivegleaner@gmail.com.
1
2
3
4
5
6

Sports Utility Vehicles (SUVs) have become a staple on the Jamaican landscape since the early 1990s. Purchasers were drawn to the spacious cabins, higher ride height, luxurious features and off-road capabilities. For many drivers, navigating urban as well as rural roads, tested the vehicle's suspension and all-wheel drive performance on a daily basis.

The Lada Niva was surprisingly the first SUV to feature a unibody structure. The Nivas were powered by a basic 1600cc engine producing roughly seventy-four horse power. The strong point of the Niva was clearly its high ground clearance and affordability.

Plagued with problems common to other Ladas, the Niva wasn't popular for very long.

Introduced locally in 1993, the second generation Trooper was redesigned to keep up with the growing SUV market internationally. It was bigger and more luxurious than its predecessor. The Troopers came equipped with a 3000cc 4JX1 turbo-diesel engine. There was also an "Imrscher" edition that had Recaro front seats and the suspension and handling were tuned by Lotus, a British sport car manufacturer. The Trooper was plagued with transmission and engine problems, which sadly contributed to the decline in popularity of this model.

Also known as the poor-man's Benz. SsangYong had a technology sharing agreement with Mercedes Benz at the time, which saw Mercedes Benz providing engines and other components for the vehicles. Arriving in 1994, the Musso was admired by many Jamaicans for its cutting-edge style, budget-friendly price and expansive storage space. The Mussos were powered by a 2900cc five cylinder turbo-diesel engine. After the local dealer changed hands, the quality of service and availability of spare parts declined which saw owners selling them cheaply, to free themselves from this burden.

The Pajero, introduced around the same time as the Musso quickly became a household staple. With an impressive interior, two toned colour exterior, a massive sunroof and superior off road capabilities, the Pajero won the hearts of Jamaicans. The 3000cc six-cylinder engine was paired with the 'Super Select4WD system'. The system was advanced at the time, as it combined the selections of part-time and full-time four-wheel drive with four options.

Another advantage of this system, it allowed drivers to switch between two and four wheel drive modes up to speeds of 100 kilometres, while other vehicles had to be stationary to make this switch. Currently in its fourth generation, the Pajero is still a favourite choice amongst Jamaicans.

A direct competitor to the Pajero, the Prado was noted for its cabin space. The second generation Prado gained traction locally in 1997 with its high degree of off-road capabilities, coupled with low gear ratios and a dedicated four wheel drive system.

Powered by a 3000cc 1KZ turbo diesel or an optional 2700cc 3RZ engine, it proved to be an efficient people mover in the city and capable at going deep into rugged terrain. Throughout its generations, the Prado has managed to stay relevant with Jamaicans.