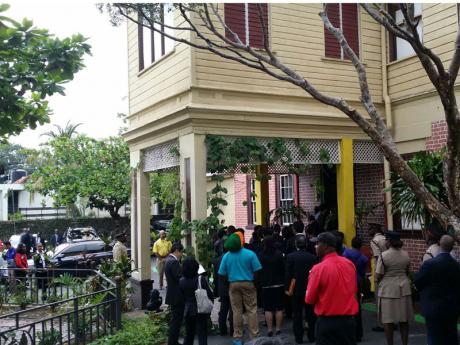 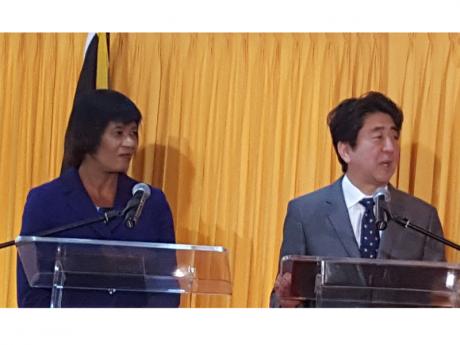 Japan's Prime Minister Shinzo Abe has put a trip to the Bob Marley Museum on his agenda for his visit to Jamaica.

He is heading to the museum after bilateral talks with Prime Minister Portia Simpson Miller.

Following the playing of the Japanese national anthem, Prime Minister Abe also met Leader of the Opposition, Andrew Holness; President of the Senate, Floyd Morris, and other Jamaican and Japanese officials.

After leaving the airport,  he laid a wreath at the Cenotaph in National Heroes Park, in honour of soldiers who fought in World Wars I and II.