Government to make early payment of retro money to nurses 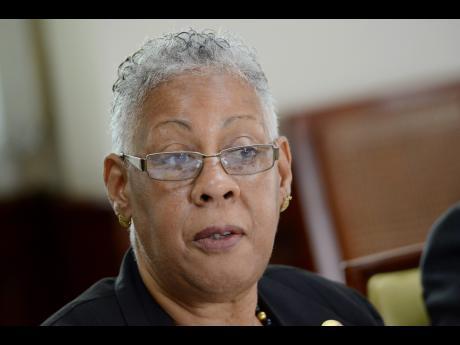 File Photo
Janet Farr says the retroactive money is to be paid in two tranches, in November and January.

The Government is to bring forward the payment of outstanding sums owed to public sector nurses from the reclassification of the health sector.

President of the Nurses’ Association of Jamaica (NAJ) Janet Farr says this was agreed at a meeting yesterday with officials from the Ministries of Finance and Health.

Farr says the retroactive money is to be paid in two tranches, in November and January.

She says the NAJ is pleased with the change in position by the government.

The retroactive payment has been outstanding since 2013.

The government had earlier indicated to the NAJ that the money would be paid in February 2016.

However, the association said it was opposed to any further delay in making the payment.

Nurses staged a two-day sick out last month to press their demand for an earlier payment.

Meanwhile, the NAJ president says the next step is for the association and the government to conclude wage negotiations.

The talks had been stalled as the NAJ said it wanted to settle the matter of the reclassification before going ahead with the wage negotiations.

Farr says the NAJ expects to complete the wage talks by early next week.