NWC workers back on the job 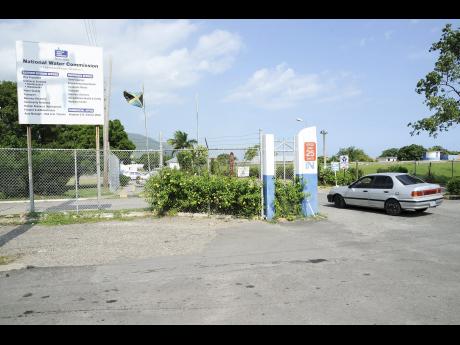 Employees of the National Water Commission (NWC) who went on strike yesterday agreed to resume normal duties 6 o’clock this morning.

The agreement to resume work was reached at an emergency conciliation meeting which went into last night at the Ministry of Labour and Social Security in Kingston.

The meeting was held between representatives from the NWC and the five unions representing the workers.

The workers are protesting over the decision of the NWC to change their medical insurance providers without the agreement of the unions.

President of the National Workers Union, Granville Valentine, says a board meeting is to be held at the NWC this morning where the proposals discussed at yesterday’s meeting will be examined.

The new health scheme was scheduled to be activated today and Valentine says it will affect about 2,500 workers and their dependents as well as pensioners.

Yesterday, the NWC had warned customers that they could be out of water because of the strike.