Don't give up on doctors! Pastor says while God heals, he works through medical practitioners sometimes 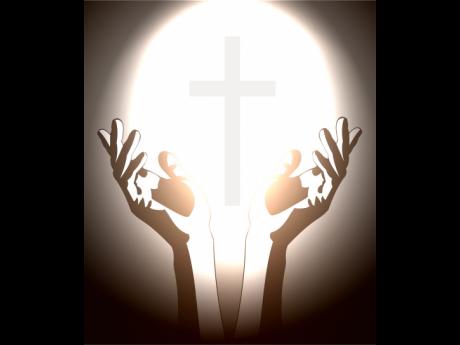 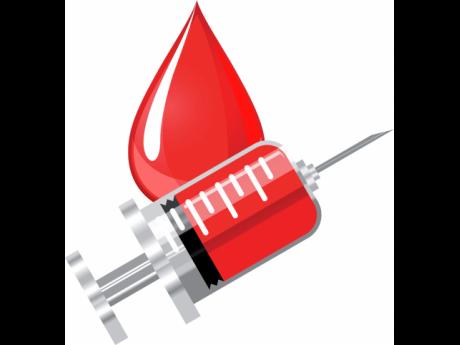 James 5:14-15: "Is any among you sick? Let him call for the elders of the Church; and let them pray over him, anointing him with oil in the name of the Lord: and the prayer of faith shall save him that is sick, and the Lord shall raise him up; and if he have committed sins, it shall be forgiven him."

f the preceding verse is to be taken literally, it would imply that anyone who prays can be healed. If they are not, then it could also be inferred that there is something wrong with their faith.

Sickness is not restricted to the unsaved, and although prayers have been offered 'without ceasing', many have not received the miracle of healing promised in the scriptures.

Evangelist Carlton Daley, who himself has prayed over many sick persons and seen deliverance, told Family and Religion that faith plays a vital role in healing, and although it is of paramount importance, "we need to understand that the God of the Bible is a sovereign God with a will, so, yes, one may have all the faith there is, but it may not be the will of God for that individual to be healed at that time or any at all".

Pastor Zebulah Aiken, who lost her husband to cancer more than a year ago, during a message, said she had to dig deep to find strength as she watched her husband fight the losing battle.

"I have prayed for a lot of people, seen them get their miracles, and yet my prayers could not help my husband. It reached a point where I just said, 'It's OK God, Your will be done'."

refuse to accept his will

Her story is not unique, except that many refuse to accept whatever the will of God turns out to be. They hold on with stoic determination convinced that sooner or later, the breakthrough will be theirs.

For this, the evangelist spoke of Paul, who was besought by the Lord thrice and was told that God's grace was sufficient for Him (2 Corinthians 12 v 8).

Prayers have been offered for many battling illnesses, yet not everyone enjoys the same kind of breakthrough.

There are other forms of healing that come through doctors. The evangelist cautions believers who think bypassing the doctor is an act of faith.

"It is an indisputable fact that God still heals. As such, many believers perceive that because God also goes by the name Jehovah Rapha (the God who heals), going to the doctor is unnecessary. The irony of that is, when believers subscribe to such a belief, they are limiting God because He does not have to administer healing the way we expect Him to," he said, adding that the doctor is a medium that God uses to heal His people. "God heals, but He is not confined to one method," he said.