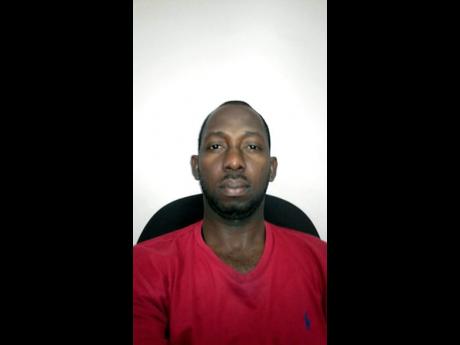 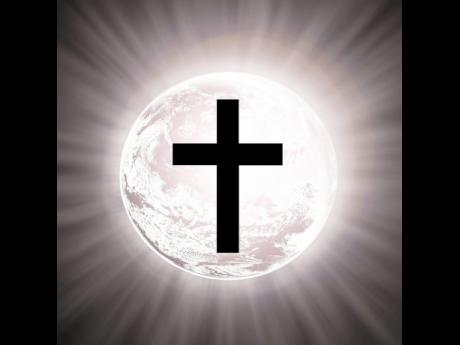 Today, Wayne Walker is living a fulfilled life in the Lord. His mission now is to inspire others to live a life focused on Christ.

A member of the street evangelism team at his church, he is also involved in intercessory prayer and often helps his pastor with deliverance ministry.

It was a long, hard, painful road to get to the place where he is now.

Walker told Family and Religion that he has had to fight depression, unhappiness, suicidal attempts, and what he terms "sex demons" before he could find himself.

He even started doing things that were totally alien to his nature. "I started troubling people's money, and that wasn't me. I couldn't help myself. Troubling the money, I didn't see what was I doing with it, but I usually put it back. So I didn't see it as stealing, but it is," Walker told Family and Religion.

His troubles multiplied when his child's mother made a mockery of his many family court dealings.

"Scandalous words about me out on the streets about my situation in court. She usually speaks words over my life, but I took them for granted," he said. He was even angrier with her because he was a very active father in his children's lives, going to Parent-Teacher Association meetings, being a part of fundraisers.

He noted that he became a slave to the rum bottle, messing up his life, not paying any attention to his children, getting sloppy at his job - everything went downhill for him.

Last year, on New Year's Eve, Walker said the 'voices' came to him in full force causing him to do things he couldn't explain. He broke down in tears, crying his heart out, but that didn't stop him days later from doing even more "monstrous things".

"I remember putting out a cigarette in a man's neck, cutting up a man, and riding down a man on his bike, kicking him off it. It was crazy. After all that, I tried to kill myself by taking tablets that were expired. I took them with rum and water," he said.

According to Walker, when he awoke in the morning and with the reality that he failed in his bid to snuff his own life out, he was so upset with himself.

Week after week, Walker would continue his downward spiral drinking himself into a stupor most of the times.

On January 22, he went inside his bathroom and locked himself, called his close friends and told that them that he was going to kill himself.

He remembers crying for about half an hour. It was then he said he heard a voice telling him to stop crying a voice unlike that one that drove him to do evil things.

He obeyed and went straight to work. Later on in the day, the voice spoke to him again telling him to go to church.

Walker's life was totally transformed after accepting Christ as his Lord and Saviour. He said he started seeing things in the realm of the spirit. The best thing about his journey now is that, after being rejected from three churches since his transformation, he has found a place where he is totally at home - The Freedom Evangelical Association in Portmore, headed by Pastor Rameon Facey.

For him, he likes that they do not compromise when it comes to the word of God and they are helping him to learn more as a new convert.