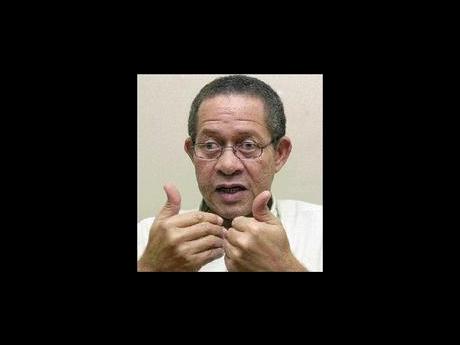 Former Prime Minister Bruce Golding says the prison deal will burden Jamaicans with costs that should be borne by Britain.

Golding said the £25 million grant represents a mere 40 per cent of the cost to establish the facility to which Britain will repatriate some 300 Jamaicans who committed crimes in the UK. Jamaica will have to fund the remaining 60 per cent or £37.5 million.

Reiterating that his Government had rejected a similar proposal by then British Prime Minister Gordon Brown, Golding said it was incomprehensible how the current People's National Party administration could have agreed to such a deal without insisting on fairer terms.

He notes that there is no indication of whether Britain, in addition to the £25 million to construct the facility, will be financing the maintenance of the prisoners sent back to Jamaica. According to Golding, it would cost Jamaica about J$480 million per year to finance the two-year repatriation of Jamaican prisoners in the UK.

He says the British Government intends to commence sending prisoners back to Jamaica by 2020; therefore, the Government needs to find the  £37.5 million required to complete the construction very soon.

The former prime minister says what Britain has done is bully Jamaica into a contract to look after UK prisoners.