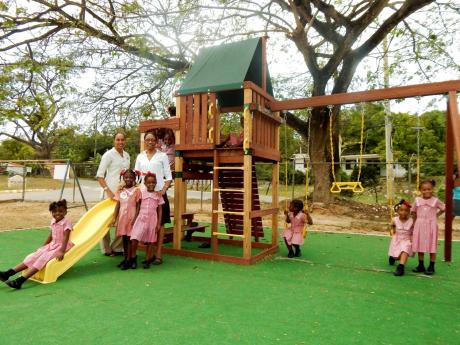 Contributed
Children from Happy Heart Basic School in Negril pose with staff from Couples Swepy Away at the new playground. 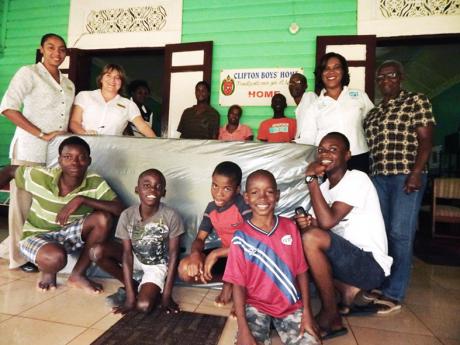 Contributed
Residents of the Clifton Boys Home are happy to receive new mattersses from Couples Resorts and Sealy Posturepedic in Westmoreland.
1
2

Blake tallied 218 votes while Crawford secured 166 votes in the selection exercise at the PNP's headquarters in St Andrew.

Reports are that since being elected in 2011, much of Crawford's instituted programs, such as his focus on education of children, have been met with staunch resistance from some constituents.

In defeat, Crawford used his twitter account to state his position with the PNP saying, "I have all confidence in Julian Robinson and I accept the results of the election. I am a pnp b4 I was a candidate and I support pnp 100%"

Other Social Media users reacted to his loss saying:

Like seriously ..Crazy lose ...wah hope and education ago..

@DamionCrawford they don't support what you support though. How dare you go to East Rural to uplift these ppl. You want to change the game!

Now... @JamaicaPNP find a nice, decent (aka rural) seat for Damion and stop the crap. He is needed in parliament. Town ppl too licky licky

Priority has always been an issue in that const. Do you want to win or do you want change. Crawford chose the latter - people chose Blake.