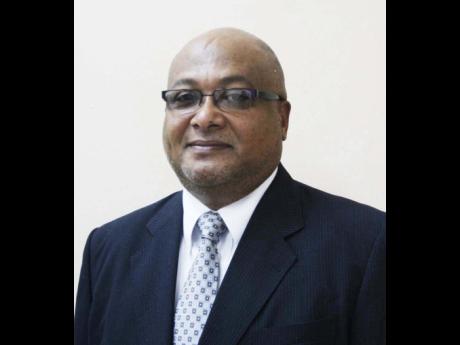 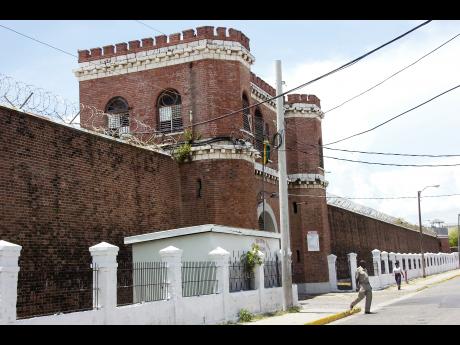 File
The Tower Street Adult Correctional Centre in Kingston, which is to be replaced by the proposed new prison.
1
2

Former Commissioner of Corrections Major Richard Reese believes there is value in the Jamaican Government partnering with its United Kingdom (UK) counterpart to build a new prison on the island.

"Whether you have an agreement like this or not, the persons are going to be returned. So you are really just looking at what is a review of a reintegration strategy," Reese told The Sunday Gleaner.

"Anything that will advance infrastructure improvement and programmes - once there is agreement on implementation - could enure to the benefit of both parties," added Reese, who is now commissioner of customs.

He said the idea of the British helping to build a prison in Jamaica is not new as it was mooted in 2004 but was not advanced fully in terms of the proposal by the British government at the time.

According to Reese, it was not acted on at that time because elements of the return programme were unclear.

"The details in terms of the implementation, those are things that would, of course, be discussed and policy decisions taken. But in principle, it has merit."

Reese said it is undeniable that a new, modern correctional facility is needed and the absence of one hinders effective rehabilitation.

"It is widely known that the facilities and infrastructure definitely need renewal and it will definitely reduce maintenance and operating costs," said Reese.

"If you don't have proper facilities, your housing and rehabilitation programme would be challenged. It is known that some of the institutions are overcrowded; it is known that the infrastructure is old."

Reese credits the UK government with having financed the cost of prisoners from their country coming to the island.

"Even now, they underwrite those costs, and the UK government in the past has supported rehabilitation programmes," said Reese.

"I think they would have been the lead country to implement reintegration programmes for people returning."

A major controversy has developed since last week when British Prime Minister David Cameron used his visit to the island to announce plans to donate £25 million of its foreign aid budget to build a new prison in Jamaica.

Critics have argued that the offer is disrespectful to Jamaica, but National Security Minister Peter Bunting has countered that Jamaica would benefit from a new correctional facility to replace two dilapidated centuries-old maximum security prisons now in operation.