Get involved! - Calls increasing for more young people to take part in the political process 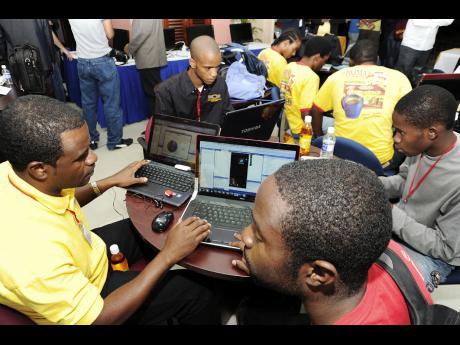 Rudolph Brown
Students of Northern Caribbean University can be engaged by this Microsoft seminar but politics is a no-no. 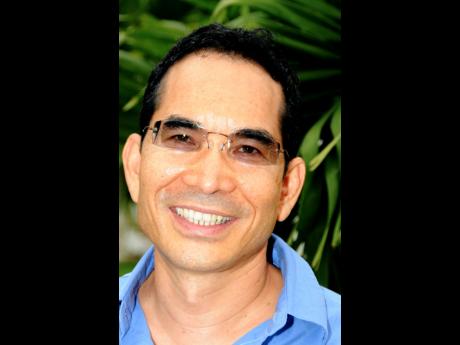 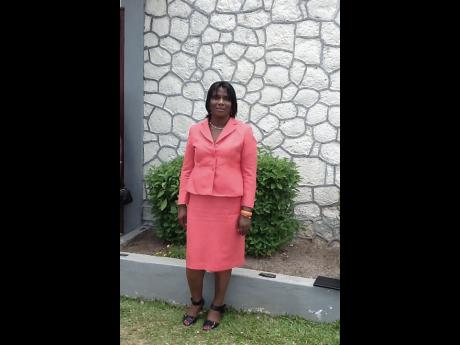 With the election fever getting hotter, the calls for young people to get involved in the political process are getting louder.

Among those urging the young to get involved is Carla Watts, the councillor for the May Pen West division in Clarendon.

According to Watts, it is not enough for young people to stay on the sidelines criticising while refusing to enter the process.

"I say to those who stay on the fence saying politics is dirty, get on board, join a party, be active in your community and make a change for Jamaica," said Watts, who represents the People's National Party (PNP).

She argued that sitting back with grouses and voicing their grouses would not improve conditions for these young people.

"You need to take charge, and by not voting you are also contributing to the problem, as it's not talking as action is stronger than words."

Watts charged that the time has come for Jamaicans to stop looking at politics as something "that you can get something out of", but to see it as "a way of bringing about change".

For political commentator Kevin O'Brien Chang, the young people are the ones who can make the positive change the country needs.

According to O'Brien Chang, Jamaica's political system suffers a "lack of energy" which the young people could provide.

"Energy is the single mover in politics ... anybody can chat but you need energy to do things and to follow through," said O'Brien Chang.

"That is one of the problems with Jamaican politics; a lot of MPs (members of parliament), the older ones, have very good intentions, but they don't have the energy to go and do the work. That is why we need the youth," said Chang.

He argued that while the issue of the young staying absent from politics is a global one, in Jamaica it is fed by historical and social factors, including political corruption.

"I'm a believer that there is no good and bad political party; there is only bad and worse.

"My thing is that if you vote for an MP who is performing, we will end up with MPs who are all performing, and subsequently those MPs will ultimately form a performing government regardless of which party comes into power."

Charvone Clarke, president of the United Student Movement at Northern Caribbean University (NCU), pointed to political tribalism and a lack of confidence in young politicians currently

serving as among the factors turning young people away from the political process.

"A level of trust has not been fully developed in the young adults for the politicians. The many promises that have been made but were not fulfilled have caused them to lose interest in politics," said Clarke.

He said although some students at NCU try to mobilise colleagues to support either of the two major political parties, their efforts, for the most part, are fruitless as

"We know that the young politicians are trying to push their agenda but they are being squeezed by the years of experience of the older heads. They are not being given the chance to come through with some of their plans.

"So while there is disappointment, there is still a level of sympathy and hope that in some time those plans, brought forward by the younger politicians, can materialise," he said, positing that maybe then youngsters will be more enthused to becoming involved.