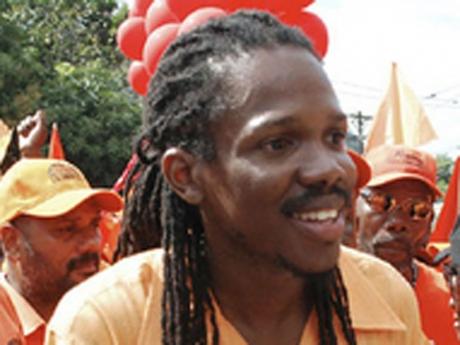 Crawford secured 166 votes while Peter Blake received 218 votes in a selection exercise at the PNP headquarters.

The outspoken Member of Parliament for East Rural St Andrew, Damion Crawford, has lost his bid to represent the People's National Party (PNP) in the next general election.

Blake received 218 votes while Crawford secured 166 votes in a selection exercise at the PNP's headquarters in St Andrew.

There was only one spoilt ballot.

Crawford's leadership style has led to a testy relationship with some of his constituents since his election in 2011 when the PNP had selected him to be its standard bearer over Blake.

Some of Crawford's programmes have also not been well received by constituents.

His strong focus on education of children, for instance, was not generally accepted.

The first-time MP had indicated that he would not be seeking re-election, but only a few weeks ago, he announced to constituents during another controversial speech that his announcement was only a "trick".