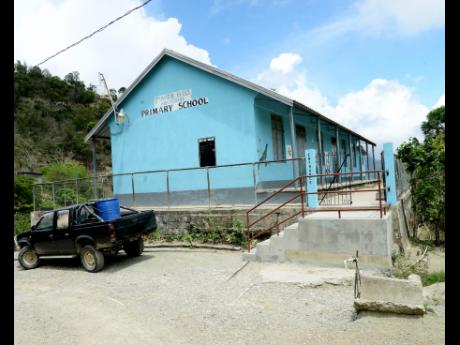 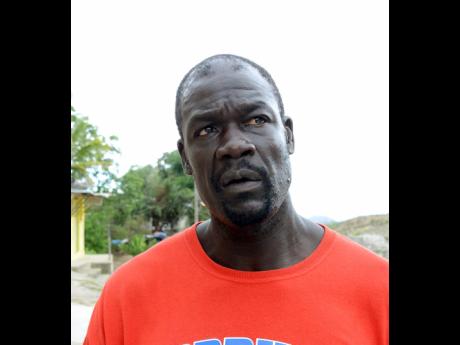 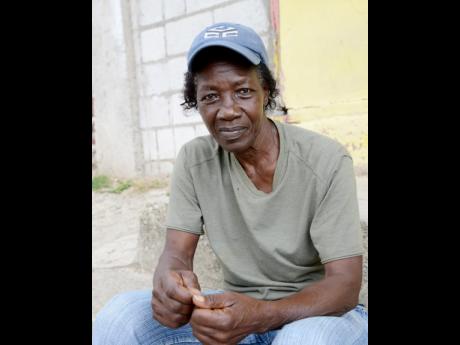 There was a time when teachers at the Tower Hill Primary School in East Rural St Andrew had to use every square inch of the compound for teaching.

But now the school sits empty, one of 18 closed by the Ministry of Education because they did not have enough students to make keeping them open a viable option.

For the residents of Tower Hill, the memories of their time at the school are all they have left, and they are now hoping that the building can be equipped with some sewing machines so that they can start manufacturing clothes on a wide scale.

According to the residents, a garment manufacturing plant would give them a chance to earn a sustainable income in a community which has lost many of its young people to areas where they have a better chance of earning a living.

They argue that the death of the Tower Hill Primary School can be linked to the fact that a lot persons of childbearing age are no longer living in the community.

According to the residents, in the early days, when the school was struggling to find space for all its students, it was a rarity to come across a woman in the community with fewer than five children, and all those children attended Tower Hill Primary.

But in recent years, the women started having fewer children and the school, which had provided early-childhood, primary and early secondary level education for residents of the small farming community for decades, has been closed because it had only 22 students.

That the situation could have come to this is painful for the remaining residents of Tower Hill, who have resisted the urge to migrate to other communities where the physical infrastructure is better and there are more opportunities for employment.

Seated on a ledge in the town square, a few of the residents recently engaged our news team in a discussion about the school their children, parents, and even grandparents had attended.

"They used to have classes on the veranda and sometimes under the mango tree or down by the cottage, because the school was full those days from grade one to grade nine," recalled 65-year-old Euton Horditt.

Mother of five Monica Pinnock remembers having to walk to school barefooted with her book in her hands because the wearing of a backpack was not trendy at that time.

In those days, it was the Tower Hill All-Age School, and schooling ended at the ninth grade.

"We didn't have any basic school and those things to go to, so when you reach seven [years old], you went to school," said Pinnock. "When you ketch 15, your time is up at school."

Save for the fact that she often went to school with blistered feet and teachers were not afraid to use the rod, Pinnock said she enjoyed her school life.

According to Pinnock, teachers at Tower Hill All-Age looked out for their students' best interest and her principal would often tour the town square after 9 in the mornings to ensure no student was loitering. A couple lashes across the back were the prescribed remedy for delinquency.

"Lawd, wi get beaten bad - all a morning time when we late," Pinnock exclaimed.

"The road never cut like how it cut now go down to the school enuh. Is a little track we used to walk in and go down in a one gully and go up one hill and go around to the school," she added.

Pinncok, whose children attended the Tower Hill Primary, sighed as she declared that things are no longer the same.

"Plenty children used to born them times there, but now, if you look at the board out at the health centre, you see where they say, 'Two is better than too many'," she noted.

Monica McCrea-Shaw said that the youth in the area are no longer having children because they are unable to find jobs. The Mavis Bank Coffee Factory has been laying off workers over the years and it was becoming increasingly difficult to farm because of the worsening drought.

Those who were fortunate to find jobs in Kingston relocated to the metropolitan area because it was difficult or too expensive to travel from Tower Hill due to the extremely poor road infrastructure.

"The ones who can have children, them not going to have more than one or two, because they can't even manage themselves," she said.

Alphanso Saunders, whose two children were relocated to the Mount Fletcher Primary School in Mavis Bank, said while a bus contracted by the Ministry of Education takes his children to and from school daily, the relocation has forced him to dig deeper into his already beleaguered pockets.

Minutes after disembarking a taxi in the town square, the father of five shared his frustrations with The Sunday Gleaner.

"It is rough because everything is money spending," said the father whose crops were destroyed in a massive bush fire that recently affected sections of East Rural St Andrew.

The father said he has turned to burning coal for sale as a means of providing for his children, but business has been slow.

Saunders, who was coming from a parent-teacher meeting at his children's new school, said it costs him $500 for taxi fare each time he goes to the school.