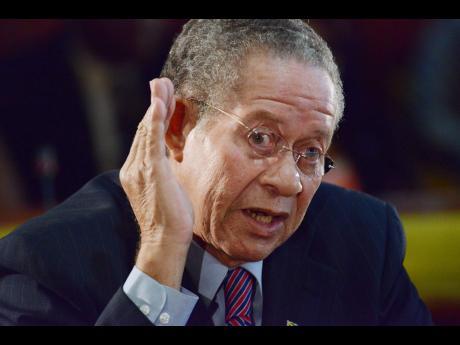 Former Jamaica Labour Party Leader and Prime Minister, Bruce Golding, says members of the JLP must unite if the party intends to form the next government.

According to Golding, a small section of the JLP can not win an election.

He says although the party Leader, Andrew Holness, has the responsibility to lead, he cannot achieve unity alone.

He is urging members with grouses to make an effort to resolve their differences.

The former Prime Minister says the JLP must learn from experience, noting that a divisive JLP has never been able to win an election.

Golding says he was only able to lead the JLP to victory in 2007 by making unity a priority for the party.

He was speaking at an awards banquet on the weekend for party workers in south west St Elizabeth,