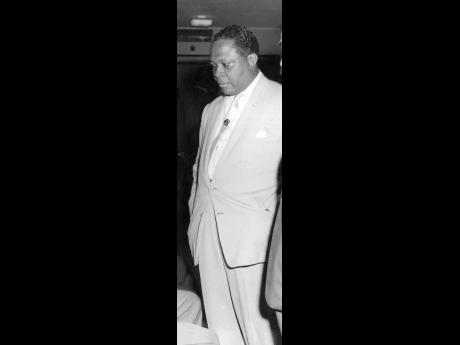 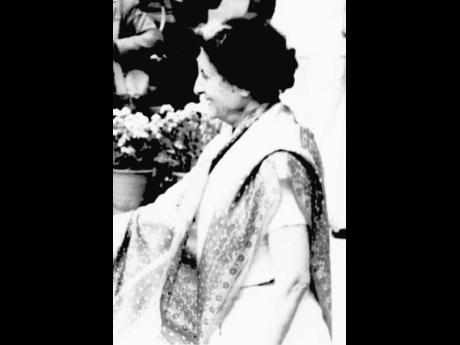 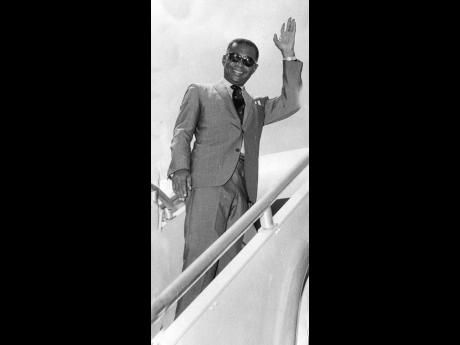 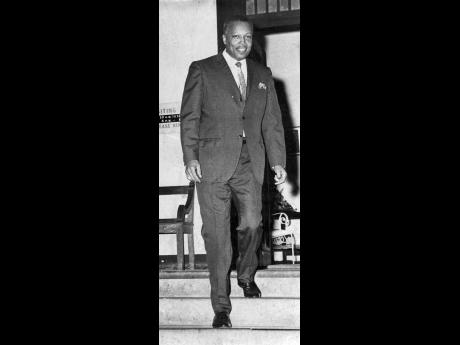 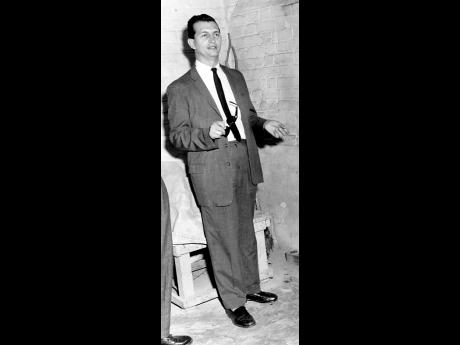 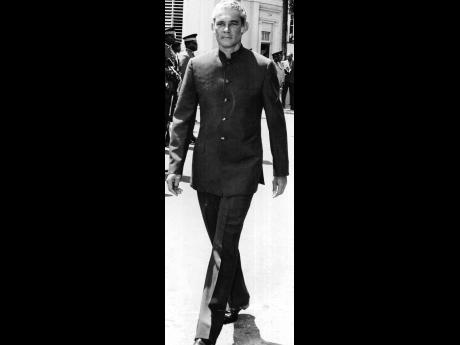 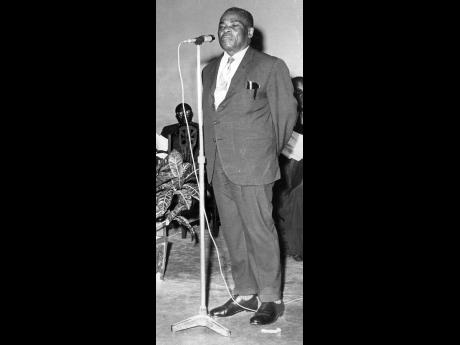 - Minister of Education Edwin Allen returned to Jamaica after delivering Jamaica's policy speech at the 23rd session of the United Nations (UN) General Assembly in New York. Allen also attended a ministry conference of the Jamaican Embassy to UN where he participated in discussions.

- The Government increased its fertiliser subsidy limit for banana growers to twice the acreage allowed to the growers of other crops. The general limit for assistance is 100 acres; banana growers received fertiliser for up to 200 acres. The variation had been made by government in view of declining banana production and the need for Jamaica to live up to its quota commitments for supplying the United Kingdom (UK) market. The island is under obligation to supply about 192,000 tons of fruit to the UK market each year, but on the present showing, it is doubtful if the 160,000-ton mark will be reached.

- More than 1,000 employees of the Jamaica Telephone Company went on strike in protest against the company's suspension of Verna Humphrey, an operator at the Duke Street exchange, who is also a union delegate. A conciliation meeting is scheduled where the island supervisor of the National Workers' Union, Michael Manley, will handle the union's case. The company accused Ms Humphrey of organising a "work stoppage" on Independence Day. Forty operators reported sick on the day in question.

- The National Workers' Union (NWU) proposed the introduction of a 40-hour, five-day workweek for employees in the Central Government Service. The proposal is contained in a memorandum of claims the union submitted to the government. The NWU's goal is to have a 35-hour workweek to be reached in stages, but for the present it wants a 40-hour workweek in place of the existing 42 hours. Saturdays and Sundays would not be normal working days. The NWU claim also included a basic minimum weekly rate of £8.10, and the establishment of a minimum daily paid rate of 25 shillings. The NWU wants the claims implemented in the Budget for the financial year starting April 1, 1969.

- Jamaica achieved a 'first' in the field of international financing by completing arrangements for a double-taxation agreement with Britain. A "breakthrough" was achieved by Jamaica in getting the taxation authorities in the United Kingdom to recognise and accept the full range of incentives which Jamaica offers to investors. This meant Britain would not tax these investors on their Jamaican investments, thus allowing them to enjoy the full benefits of the Jamaican tax holiday. This type of arrangement was taking place for the first time in international financing, Minister of Finance Edward Seaga said.

- More than 500 girls successfully passed the sex test for the Mexico Olympics, with only one International Federation objecting. Prince Alexandra de Merode of Belgium, president of the International Olympic Committee's Medical Commission, made the report. There were 962 women involved in the Olympics. All federations, except swimming, have agreed to voluntary tests. A total of 540 girls took the test and will be given cards to prove there's no reason for future tests. Merode said the girls who were tested, to prove that they were not half men, had volunteered. Berge Phillips, Australian president of the Swimming Federation, said the tests were degrading and shocking.

- The House of Representatives ended its summer recess and sittings resumed at Gordon House. One bill was passed which sought to amend the law in respect of trial by jury in civil cases to give judges discretionary powers in deciding whether some cases should be tried by jury. Included was a paper on the visa abolition agreement between Jamaica and France, and an order issued by Minister of Home Affairs Roy McNeill, abolishing the Queen's Birthday as a holiday in Jamaica and replacing it with the third Monday in October as National Heroes' Day.

- A bid for the reduction in the voting age in Jamaica from 21 years to 18 was made in the House of Representatives by the Opposition People's National Party. Florizel Glasspole gave notice of the following motion in the House: "that government be requested to put into motion the necessary steps for introduction into Parliament of an act which will change the definition of the words 'the prescribed age' in Section 37, Subsect 3 (a) of the Constitution of Jamaica from 'Twenty-one years' to 'Eighteen years'."

- Blue Mountain Inn, arguably the most famous eating place in Jamaica, closed its doors. An announcement by Robert Lake, former managing director of Blue Mountain Inn Ltd, said the company had closed the inn as a restaurant. Blue Mountain Inn, on the road to Gordon Town, established itself over the past 20 years as a leading restaurant in the island. Renowned for its fine food and excellent wines, it was the choice of most for dining out and entertaining visitors to the island. So distinguished was the inn that it was selected for dinner parties on the occasion of Royal visits.

- Indira Gandhi, prime minister of India, visits Trinidad among thousands of flag-waving Trinidadians, many of them sari-clad women whose foreparents came from India. They lined the 20-mile route from Piarco Airport to Port-of-Spain as a garlanded Indira Gandhi began her one-day official visit.

- The Kingston and St Andrew Corporation agreed to make firemen in the Kingston Fire Brigade pensionable officers before they become first-class firemen. The claim, which was submitted by the Jamaica Association of Local Government Officers, was intended to equate the pensionable status of all firemen.

- The 19th Olympic Games opened in Mexico City as troops with rifles and sub-machine guns stood guard outside the main stadium in the most tension-charged Olympiad since the 1936 Games in Nazi Germany. The opening ceremony came off peacefully and President of Mexico, Gustavo Diaz Ordaz, declared the Games open to resounding cheers from 90,000 spectators. None of the troubles that plagued Mexico City for several weeks, prior to the start of the Games, was present as colourfully clad men and women paraded around the saucer-shaped stadium. Recent student riots resulted in more than 50 dead.