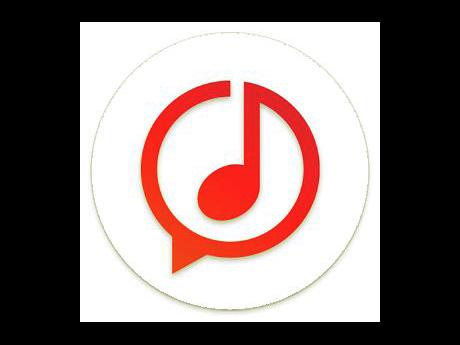 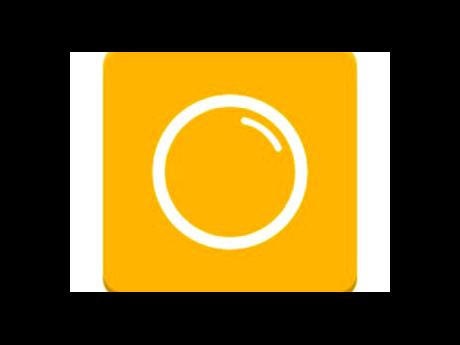 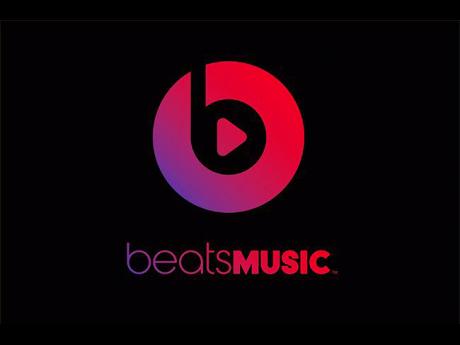 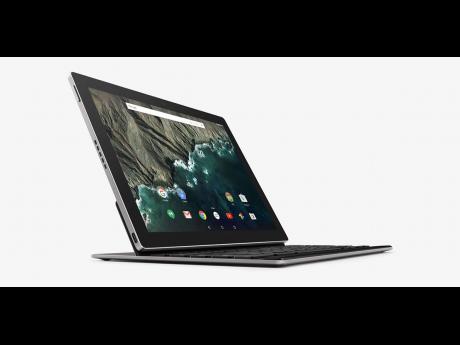 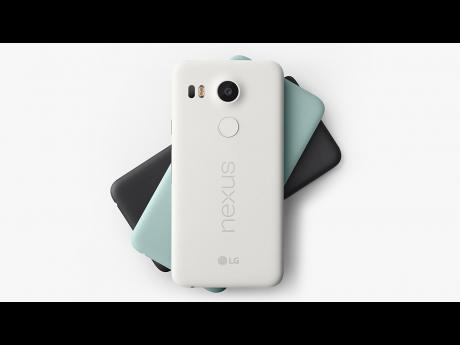 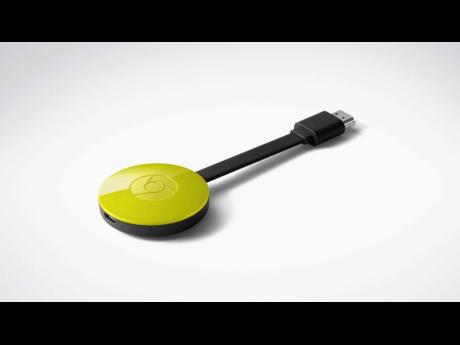 The Ditty application is a text message, video messaging and musical telegram all in one. It allows users to choose music from a library of popular tracks and place text within it to create a personalized singing message or video text. It is a new way to communicate with friends on social media, or even through SMS/MMS for phones that support that medium and e-mail. Make simple 15 seconds videos that can be uploaded to Instagram, Facebook of Twitter, tag friends and let them get creative with their response. The current version 1.2.1 is 22 MB in size, requires Android 4.3 and up and has received 4.1 out of 5 star ratings on Google.

The MSTY application received App of the Week in 11 countries since September 21. It is a messaging application that once your iPhone using friends have it installed you, can send songs that are available in the MSTY library to each other including a photo in the background and a message that relates to the track. MSTY is a social media application but mainly for creative communication. The messages appear on the iPhone screen in a bubble that can be easily answered. The app requires iOS 8.1 and 25 MB to be successfully downloaded and installed to the device.

The Beats name is no newbie to the world of music and technology. As such this mobile application can be trusted for Windows phone users. The Beats Music app gives users access to over 20 million songs in an advertisement free interface. After using the app, it will detect the personal taste of the user and create playlist in the "Just for You" section of Beats Music. There is also a section called "The Sentence" which lets users make mixes based on emotions, the activity or the person that the user is with. These tracks can also be shared with friends through the app along with the news and highlights of music happenings around the world. The application definitely deserves a higher rating than the 2.8 out of 5 stars seen on the Microsoft app store.

Emphasizing a push by the company to build its own in-house hardware, Google CEO Sundar Pichai announced the new tablet, called Pixel C, that is powered with Google's Android operating system and is likely to compete with Microsoft's Surface and Apple's iPad Pro, all of which transform into laptop-like devices with the addition of a keyboard.

He said the 10.2-inch-screen device goes on sale in time for the holidays $499 for the tablet and an additional $149 for the keyboard.

The company also introduced two new phones in its Nexus line, which is now 5 years old but has been used as more of a showcase of Google's edgiest technology than a big market mover.

But that could change, said the Google executives who revealed the 5.2-inch Nexus 5X (starting at $379), the premium 5.7-inch Nexus 6P (starting at $499 and made of "aeronautical-grade anodized aluminum") and a back-to-back series of new and updated features in the hotly anticipated but relatively low-key launch event inside a photography studio near San Francisco's Mission District.

Both phones take advantage of one of Google's strengths the artificial intelligence and machine-learning capabilities of its latest version of Android, named Marshmallow, which launches this week. Both phones are also able to use Project Fi, Google's new wireless service (starting at $30 a month), and fingerprint sensing to unlock the phone and use the Android Pay system for buying items at store payment terminals.

Android Marshmallow: The latest version of Google's mobile operating system will be available on new model Nexus phones and eventually other Android-powered phones. It includes an advanced version of the Google Now personal assistant.

Nexus 5X: Made by South Korea's LG Electronics, the 5.2-inch smartphone starts at $379. It has a 12 megapixel camera, fingerprint sensor for locking and mobile payments, a USB Type-C charging port.

Nexus 6P: Made by China's Huawei Technologies, the sleek, premium 5.7-inch smartphone starts at $499. It has a 12.3 megapixel camera, fingerprint sensor for locking and mobile payments, a USB Type-C charging port.

Iphone fans have outdone themselves.

Apple sold 13 million iPhone 6S and 6S Plus smartphones since the models were, a record for the launch weekend of a new iPhone. Last year, the figure was 10 million.

This time, Apple was able to sell the latest iPhone in China from the get-go, something it couldn't do last year because of delayed regulatory approval.

This year, most analysts had expected a big number because of lines at Apple stores on Friday and weeks-long shipping delays on online orders. Shares of Apple had risen sharply on Friday in anticipation and barely rose after Apple announced the 13-million figure on Monday. They later fell about 1.5 percent, to $112.94, a drop similar to the broader Nasdaq index early Monday.

Apple has advertised the iPhone 6S as an upgrade across the board, including with a nicer camera and faster processor. The display can sense the strength of tap, allowing for a new feature to pull up menus and preview information with lighter touches.