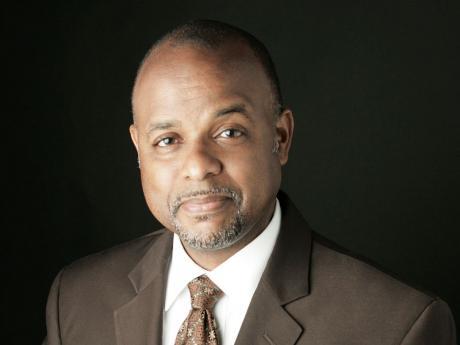 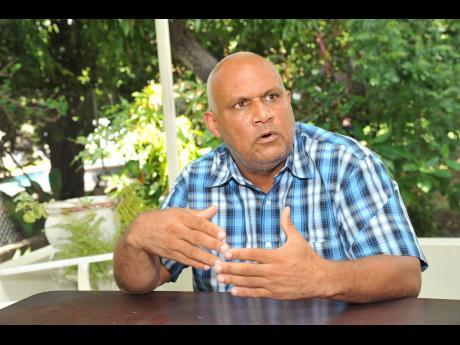 The Jamaica Labour Party’s (JLP) standard-bearer for East rural St Andrew, Senator Alexander Williams, has dismissed talks by Peter Blake that the People’s National Party (PNP) will retain the seat after the next general election.

Blake defeated sitting Member of Parliament Damion Crawford on Sunday in an internal PNP contest to decide who the party will put forward.

Blake says he expects to win the seat by over 1,000 votes.

Crawford won the seat over the JLP’s Joan Gordon Webley by 259 votes in the 2011 general elections, becoming the first PNP memeber since Oliver Clue in 1997, to win the seat.

However, in an interview with The Gleaner/Power106 News Centre today, Senator Williams said he remains the JLP’s choice for the constituency.

He says he expects to be voted in as MP when elections are held.