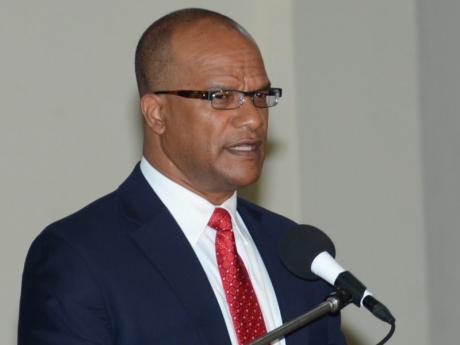 National Security Minister Peter Bunting is seeking to clarify his position on a proposal to use the voter identification database for crime fighting.

Speaking at a function in Hanover last week, Bunting said Parliament should examine the law which prohibits the electoral database from being used to solve crime.

He added that he hoped the opposition would support the move.

Bunting pointed out that the database captures the photographs and fingerprints of 95 per cent of Jamaican adults.

He said access to the database would help the police to catch criminals.

The comments have resulted in criticism from several sectors, which argue that such a move would be an invasion of the privacy of Jamaicans.

Justice Minister, Senator Mark Golding is also on the record in the media giving his support to the proposal.

However, in a statement this morning, Bunting, said there has been a misunderstanding of his position on the matter.

According to him, while he noted that access to the voter identification system would be helpful to criminal investigations he indicated that he could not make a unilateral decision to change the law.

The national security minister says the government has no intention to change the current arrangements governing the use of the voter ID system.