Crawford blames his lack of political organisation for loss 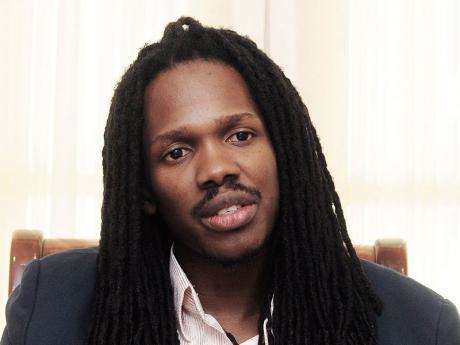 File Photo
Damion Crawford stated that political management of the constituency is the member of parliament's responsibility and he ignored that aspect of his role.

East Rural St Andrew member of parliament Damion Crawford is blaming his lack of political organisation in the constituency for his lost bid to go up for re-election on a People’s National Party (PNP) ticket.

Crawford was only able to muster 166 votes in comparison to the 218 garnered by his challenger, businessman Peter Blake in a selection exercise on Sunday.

In a statement yesterday directed at his supporters, Crawford stated that political management of the constituency is the member of parliament's responsibility and he ignored that aspect of his role.

He noted that many of his supporters were powerless as they had not been registered as delegates of the party and therefore were unable to vote for him.

Crawford also noted that even he was unable to vote for himself.

He said he would now have to accept whatever negatives come with his lack of management.

Crawford also said he does not view the votes of the delegates as an indication of a constituency-wide rejection of his programmes and the direction he took in the constituency.

However, he said despite entering the selection race trumpeting his achievements it cannot be ignored that he received fewer delegate votes compared to Blake.

He said the actions of his supporters have helped to soften the blow of defeat but implored them to stop further street protests.