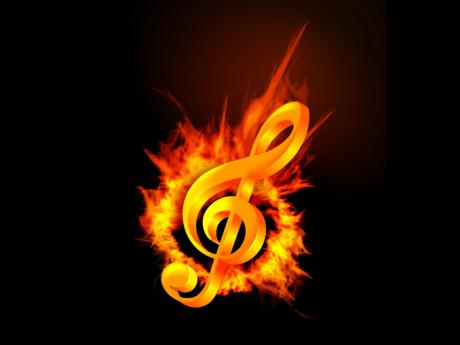 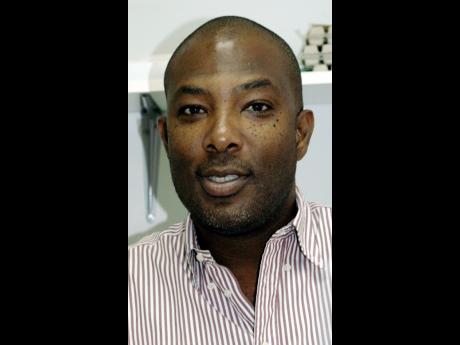 Several musical instruments were presented to Denbigh and Papine high schools at the launch of a Music in Schools Programme recently at the Alpha Institute in Kingston. The institute is also set to benefit under the programme.

Bass guitars, a flute, maracas, and melodicas, among several other instruments, were donated by the Organisation of Strategic Development in Jamaica (OSDJ).

Education Minister Ronald Thwaites, in an address to students and teachers from the respective institutions, commended and thanked the OSDJ for its donation.

"This is exactly the kind of partnership we need," Thwaites told the gathering.

The minister said that the OSDJ, based in Minnesota, United States, could have spent its money elsewhere, but instead chose to invest in the Music in Schools Programme.

The Government has reaffirmed its commitment to partnering with key stakeholders in protecting the poultry industry from the avian influenza and other diseases that threaten the sustainability of the sector.

The assurance came from Luther Buchanan, state minister for agriculture and fisheries, as he addressed the opening of the Caribbean Poultry Association's Technical Symposium at The Knutsford Court Hotel in New Kingston on Monday.

He said the Government recognised the importance of the poultry industry to the nation's food security, and that this must be safeguarded.

"As policymakers, the Ministry of Agriculture and Fisheries, through our Veterinary Division, has been working closely with our private-sector partners to protect our borders from this (avian influenza) and other diseases, and we look forward to continued collaboration in this regard," he said.