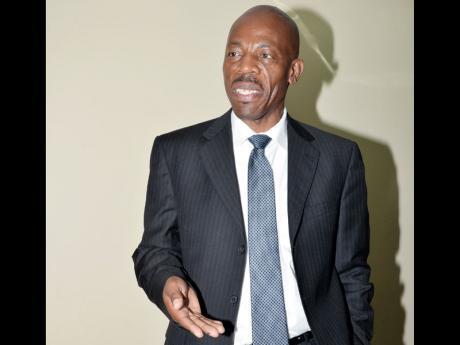 File Photo
Carl Williams says he has concerns about the influx of deportees, especially those convicted for serious crimes.

More than 11,000 Jamaicans were deported from the United States, the United Kingdom, Canada and several other countries between 2010 and last year.

Amid the controversy over the proposed prisoner transfer deal between Jamaica and the UK, data from the Economic and Social Survey of Jamaica show that 11,886 Jamaicans were deported for various criminal and immigration violations over the 5-year period.

The figures show that 5,853 or nearly half that number were deported from the US followed by the UK, which sent back 1,659 Jamaicans.

Canada was next, deporting 1,055 Jamaicans.

A total of 3,319 were deported from various other countries.

A breakdown of the data shows that there has been a steady decline in deportees coming from the US, moving from 1 thousand 371 in 2010 to 833 last year.

It was a similar story with the UK, as the number of Jamaicans who were deported from that country dipped from 458 in 2010 to 290 last year.

However, despite this, Police Commissioner Dr Carl Williams says he has concerns about the influx of deportees, especially those convicted for serious crimes.

While indicating that he is not very worried about those persons deported for immigration violations, Williams says he is concerned about the return of thousands of criminals.

Meanwhile, the police commissioner says the system in place to process and monitor deportees has been working to a large extent.